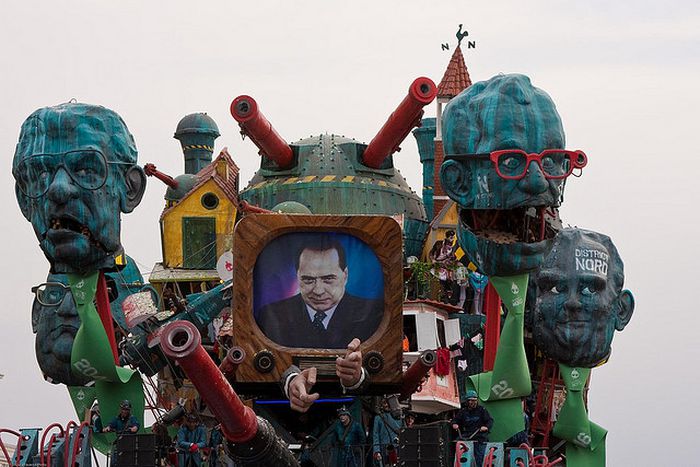 On 17 March 1861, Victor-Emmanuel II was proclaimed king of Italy. Now, 150 years later, the question of knowing whether Italian unification should be celebrated has sparked lively debates. The Italian government only decided to make 17 March a public holiday a month ago

Ministers in the Lega Nord ('Northern League'), an Italian political party, voted against it. This was not surprising as the party's main objective is to gain independence of Padania, northern Italy. For her part, Emma Marcegaglia, president of Confindustria, the Italian employer's federation, had argued that considering the country's economic situation, the Italians could not allow themselves to work one day less.

Boycott of north vs boycott of south

The 150th anniversary of the creation of Italy will thus be passionately celebrated with concerts, conferences and exhibitions in almost every town and city in Italy. However, it is not being celebrated everywhere. For example, Luis Durnwalder of the SVP (the South Tyrolean people's party) and president of the north-eastern Bolzano-Bozen region in Italy, has refused to participate in the festivities: 'We feel like an Austrian minority and we have not chosen to be a part of Italy,' he says.

However, the opponents of the festivities do not just live in northern Italy. Independence movements are also found in the south, such as the Comitati per le due Sicilie (Committee of the two Sicilies), a name which recalls the Bourbon kingdom and an organisation which does not hesitate in talking about 150 years of colonialism by the north. They are against Italian unification, and they wave the Two Sicilies banner. Their argument is that unification, known as Risorgimento (the resurgence) in Italy, has been carried out against their will and in a cruel manner. In general, the process of unification is described as a 'revolution from above', or even sometimes as an 'illegal invasion' or as 'massacres' brought about in the south of the peninsula. Moreover, it is surprising to note that at the time of unification, the vast majority of Italians did not speak Italian. They spoke dialects or regional languages which to this day are still hugely important. The expansion of the Italian language was greatly helped by television. 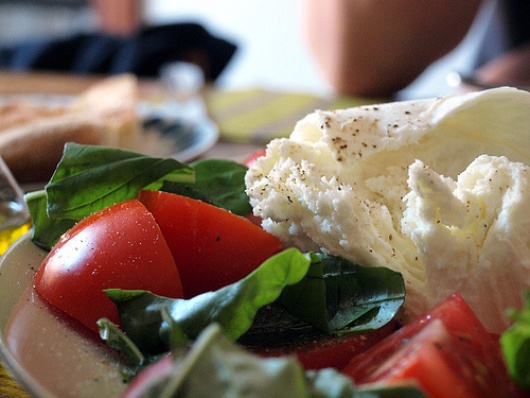 According to a report entitled The Italians and the State, 88% of those questioned considered the process of national unification to be either positive or rather positive. In addition, a recent survey revealed that the left-wing are slightly more excited about 17 March than the right. However, even if the majority of Italians are of the opinion that it is right to celebrate Italian unification, their hearts are not really in it. According to the sociologist Maria Grazia Ruggerini, 17 March will not be a day which is vastly different to others, even if it is important to celebrate it and not give in to the corporatist claims of the Lega Nord. Thus, she recommends a critical holiday which will give people the chance to take a fresh look at elements of the Risorgimento which have not been fully accepted.

Apart from quests for regional independence, the reluctance towards celebration shows that the Italian identity is still not obvious. 'Apart from major holidays and football matches, I do not feel truly Italian,' says Ilaria, a student who above all finds her identity in Salento, in the south-eastern Apulia region. The characteristics of a typical Italian, says Ilaria, are their dress sense, the way they speak and a certain spontaneity. According to Ilvo Diamanti, founder and president of Demos, an institute that conducts research into Italian society, there are additional qualities such as the 'way Italians organise themselves, attachment to family and local context.' The factors which make Italians proud of their country are the cuisine in particular, but also culture. This even applied to those who are not at all patriotic.

Italy exists, Italians do not

The decision to make 17 March a public holiday has highlighted divisions within the Italian government. However, these divisions remain minimal in relation to the clear divide between supporters and opponents of Berlusconi. During a protest against the violence in Libya, held outside parliament in Rome on 24 February, a speaker called for the Italians to follow the example of the recent revolutions in the Arabic world. However, despite Italy's confidence in prime minister Silvio Berlusconi dropping 30% this year, a revolution remains unlikely. A million people, the majority of them women, gathered at the protests on 13 February. This showed another division in Italy, namely men vs women. With the slogan 'now or never', female protesters denounced the male chauvinism embodied in Berlusconism. There are plenty of connotations behind the expression bunga bunga.

In short, the north-south fracture is not only expressed by the ideological conflict between different independence movements – it particularly reveals unacceptable economic differences. These differences give rise to the widespread stereotype that the north is rich and 'egoistic' and the south is poor and a real 'burden' for the north. Today, against a background of turbulent commemorations, one thing is for sure: if Italian unity does not create unanimity, the regional wealth of the country could not be more vivid. The words of Italian statesman Massimo d'Azeglio are valid: 'We have made Italy. Now we must make Italians.' Yet those were uttered 150 years ago.

This is an independent translation of an article published online on babelmed.net