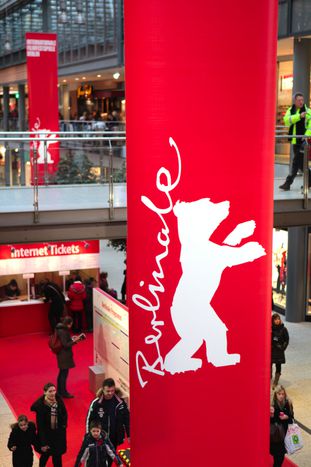 As announced, starting from today and for the next ten days until the very end of this festival, Berlin’s Café Babel team will be catching up with you about the events of the day. We have named it: Babelinale Moment of the Day.

Obviously, we were preparing the grounds even before the red carpets hype started.

Since a week or so we are scheduling, planning and, of course, watching the films at the press screenings in order to pick the best. 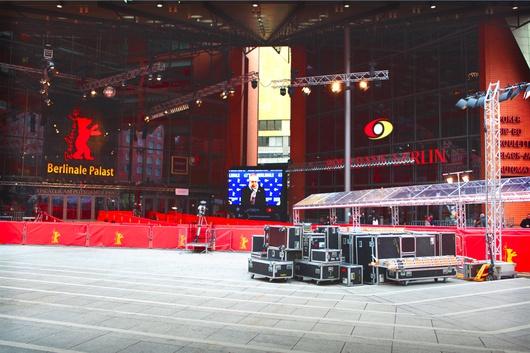 We will be covering every possible angle while being true to our mission of doing it authentically different than our big brothers – the larger media. Our message to them: little brother is watching you! 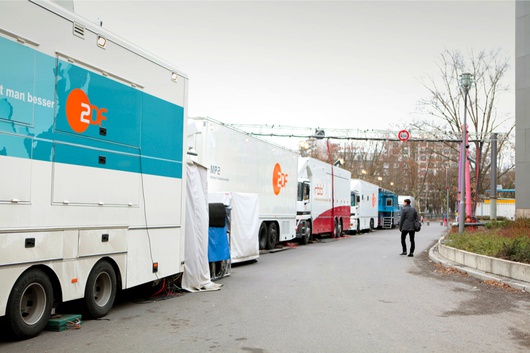 The jury seems to be prepared and ready to wink at us. The president Wong Kar Wai seems to enjoy its female majority and appears to stands his ground firmly. 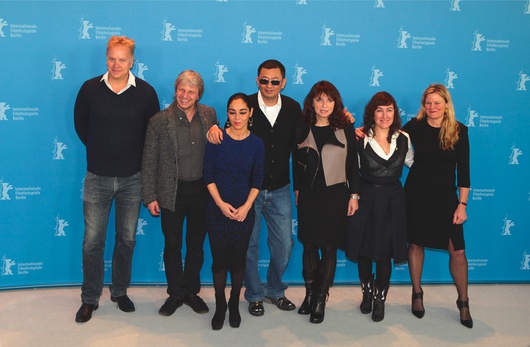 Babelinale Moment of the Day

Even our team can be the centre of attentions so, you better be prepared. 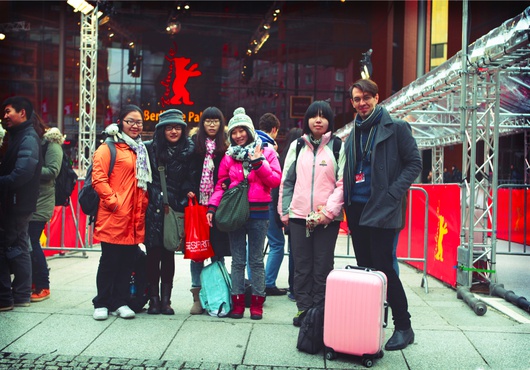 A festival for everyone, Berlinale 2013 as started. And in order not to ruin your spirits we decided not to show you the long lines at the other ticket booths. 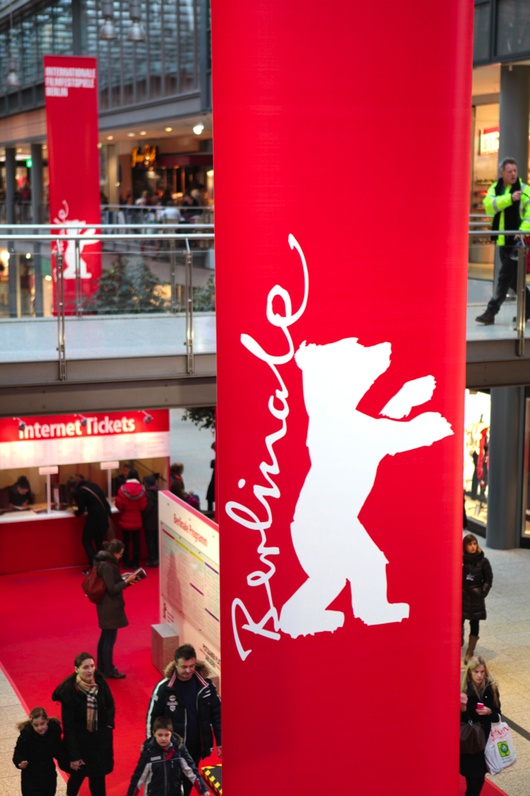 While waiting for the stars people talk and guess what we heard. It is possible that Lady Gaga is coming to Berlinale. We hoped to get at least some of you excited.