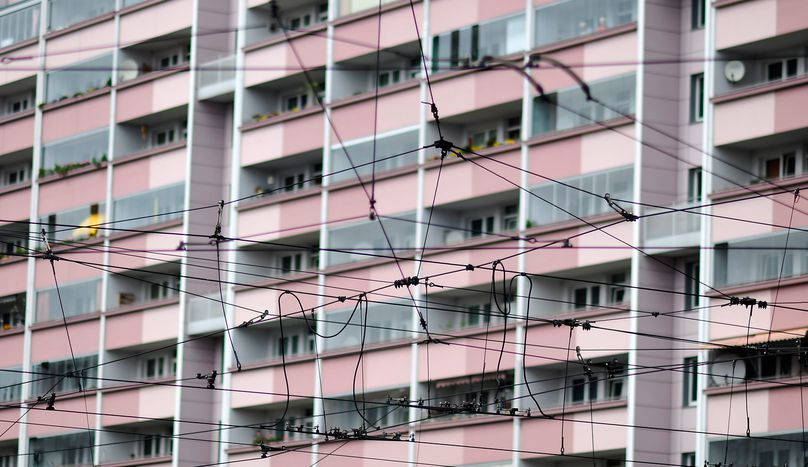 A non-place is a place of anonymity in the modern world. These are places which cannot be defined as relational, historical, or concerned with identity - take supermarkets, airports and places of transit such as motorways and subways in the German capital