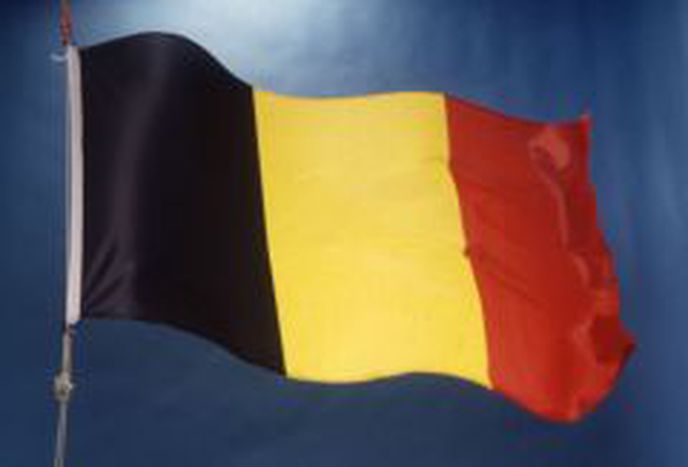 By Julian Memetaj Early this month (7 July) political gridlock between the Francophones and the Flemings set under deep and critical skepticism the state’s centric ontology.

Notably, the suggestions proposed by the French-speaking formateur Elio Di Rupo (appointed by King Albert II to form a new governmental coalition), was turned once more into a basket case by the heading Flemish parties, and particularly the N-VA leader Bart De Wever.

For those who favor chess strategy, the King’s diplomatic muscles run the risk of epaulette mate into the ambivalent political crisis that has overshadowed the state’s apparatus. On principle, after 13-months of “grand bargains”, this surprisingly stubbornness and deep rooted suspicion of political leadership to come up with a unanimous decision for the national interest has led parsimoniously to the view that disintegration is an unconditional reality for the near future.

Par excellence, articulated lessons traced from the recent diplomatic history (e.g., the Former Yugoslavia, Czechoslovakia or even the newborn state of South Soudan) endure the logical fallacy of those who favor dissolution. Notwithstanding, as every case is unique in its distinctiveness, parallel comparisons should be carefully stated avoiding thereof to transcend the wrong message onto countries with similar tracks (e.g., the Scots, the Catalans, the Basques and the Corsicans).

Explaining and understanding the situation in a nutshell, the country is on the threshold of new elections according to the Flemish-speaking Belgian press. By the same token, the Herculean task of King Albert II and the laudatory 111-page note from Di Rupo in order to bridge the existing discrepancies between the two federal units in issues such as budgetary policy and greater fiscal autonomy for the Flemish regions, did not alter significantly the abovementioned modus Vivendi, even if all French-speaking parties and a respectable number of Dutch-speaking parties had already agreed to re-start coalition talks.

On balance, viewing its political landscape through the eyes of a foreigner, Belgium’s ‘democratic deficit’ seems to have been stuck between a rock and unapproachable pointed cliffs. Both Flemings and Francophones are not without flaws. On the other hand, as in the case of the Arab spring, no one is able to make any safe prediction about the outcome of the Belgian Spring. In plain language, a sinister aspect that privileges a synthetic lay perhaps might be too ecumenical when seen in a theoretical angle.

Suffice to say that the political system of Belgium is based on a federal parliamentary democracy under a constitutional monarchy; however, in practice it looks more like an asymmetric confederation (e.g., Russia) willing to transfer greater powers onto the richest constituent units of the country (i.e., the Flemish regions) fomenting the consociational approach with which the country has been successfully associated in the recent past as a well trained actor in reaching compromise.

Furthermore, as the country is divided by cultural cleavages, Belgian’s contemporary electoral system is filled with a poignant controversy. Given the twofold electoral mechanism, Belgium has neither national parties nor a national program. Therefore, the Flemish can only vote for Flemish parties and the Walloons only for Walloon parties. Given the gravity of the situation, Belgium administered successfully the European Union’s (EU) presidency, decreased the budget deficit and overall scored well with only a caretaker government. Perhaps an exogenous exegesis for the absence of a strong centre to cope with the created stalemate lies in the added value of the EU as a ‘market making’ and ‘market correcting’ structure of which Belgium is a founding member.

In the long run, co-federation between a supranational structure (i.e., the EU) and a European Member State may satisfy the loftier goals in the mind of political elites by demystifying the system of multilevel governance. Seen in this perspective, Belgium could pave the way in European politics and become a role model for those countries which wish to draw the same conclusions in their domestic affairs. Nevertheless, in the short run, structural changes and parallel structures is not in the best interest of an otherwise polarized electorate.

The apple of discord is the linguistic division and the territorial division. More particularly the Flemish parties seek to split the Brussels-Halle-Vilvoorde voting district around the Belgian capital where horizontal bilingualism is widely practiced. This issue has raised serious concerns regarding the ethnic identity of groups involved. The Jacobin ideal of ‘one language-one-nation’ seems obsolescent and inappropriate to encapsulate the vision of a rapidly changing world. Language itself cannot create problems or conflicts; it is people and sociopolitical reasons that can make multilingual societies problematic. A human solution though would ask for cultural and linguistic pluralism where populations are willing and able to decide their own adaptations to the different varieties.