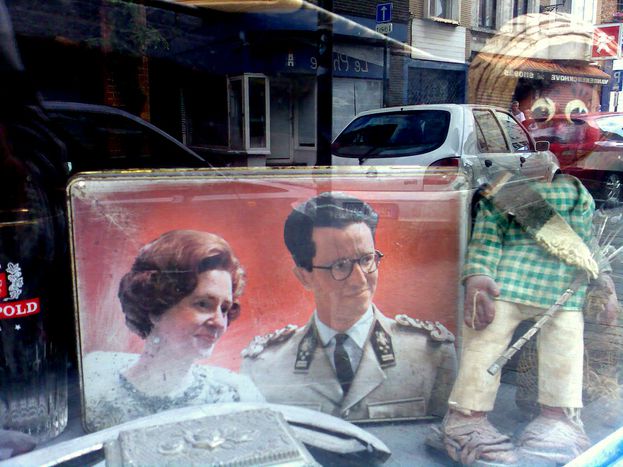 13 June 2010 marks just under twenty years since Belgians went to the polls for an early election. Belgians have voted six times in the last seven years: surrealism? Maybe. The last years resemble one long-winded election campaign, during which not one party made the smallest concession

The Belgian governments of the last three years under the leadership of prime ministers Yves Leterme, Herman Van Rompuy and Yves Leterme again stumbled from one crisis into another. Old and wise ministers of state were appointed royal negotiators as the king even created new titles for the numerous attempts to save the day.

Have you heard of BHV?

After three years, the open Flemish liberals and democrats (VLD) quit the government as no solution had been found for the split of the Brussels-Halle-Vilvoorde (BHV) bilingual electoral constituency. The whole election campaign now centres on the theme of BHV. An economic crisis rages, the euro is under pressure, the budget sinks deeper in the red and ageing is accelerated but the campaign is all about communitarian issues. Parties in Belgium see few other options than to play the community card. In 2007, the centre party (christian democratic and Flemish,CD&V) formed a cartel with the separatist new Flemish alliance (N-VA) to win the elections. However, the communitarian conflict was so clear-cut that governing became virtually impossible. The constituency of BHV, which was never split, became the ultimate symbol of the inability to arrive at a compromise between the various language groups in Belgium.

What is really surreal is that the Belgians who comprehend the subtleties of BHV, a constituency apparently deemed unsplittable, can be counted on one hand. Two months ago the government collapsed; the election campaign thus revolves around a theme of which the average Belgian only understands the symbolic importance.

The last elections and Vlaams Belang

On 24 November 1991, the Flemish nationalist party Vlaams Blok (now Vlaams Belang) was the big winner. ‘Black Sunday’ marked the beginning of the never-ending growth of the extreme-right party, so that classic Belgian coalitions between the two big political families became mathematically impossible. In 2004 the party repeated its success, as other parties forged unnatural alliances. Belgium was at the brink of total paralysis by 2007.

Meanwhile, Vlaams Blok collapsed as a result of internal tensions. CD&V clung to the post of prime minister after the cartel with NV-A broke up, and deals in the blows today. The ever radical Flemish public feel the party 'betrayed' the Flemish cause in favour of the power which it did not exert. Today opinions polls indicate that N-VA – six years previous, a party that was too small to make it past the electoral threshold, but which walked out of the communitarian dialogue unscathed – may get 26% of the Flemish vote. 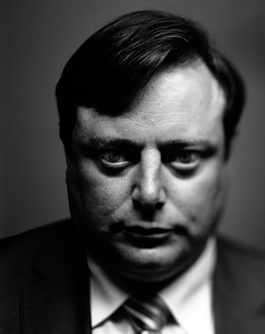 N-VA will be calling the shots after 13 June, but will the party’s charismatic leader Bart De Wever join a coalition government? This would enforce a major state reform transferring a series of competences to the regions and communities. Can a compromise be found between N-VA and the French-speaking parties and their contradictory demands? Probably not. Another, more probable solution is a broad coalition of losers: the traditional political parties who will chart one last major state reform, buttocks clenched, in hopes of immediately draining N-VA’s breeding ground. The four years which separate us from the next federal elections may provide some much-needed political stability for Belgium. However, chances are that voters will shuffle the cards in such a way that stability will forever be a thing of the past.