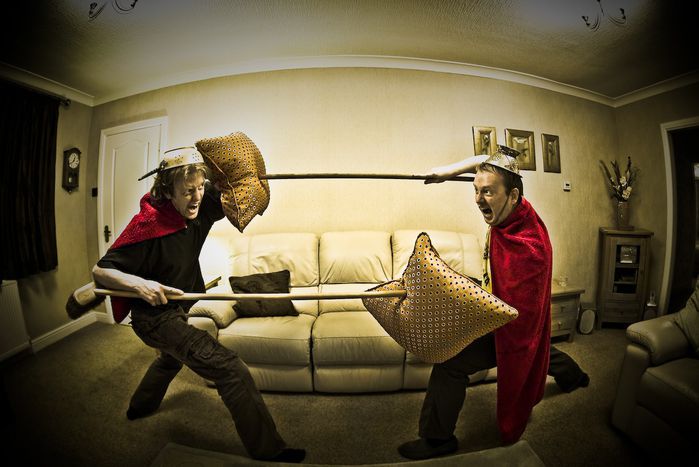 At the EU summit that kicks off on 8 December in Brussels a number of countries are unwilling to go along with proposals by Germany and France to amend the EU treaties as a means of controlling the debt crisis. The German government refuses to make concessions. Disunited Europe must succeed even though it seems doomed to run aground, the press write

At the EU summit that begins on 8 December the heads of state and government are doomed to success, writes the Belgian business paper: ‘What everyone had feared is slowly becoming reality. The recession is creeping into the eurozone. The austerity measures will therefore place a heavy burden on eurozone economies. Moreover the euro crisis and the recession are compounding each other. Trust is ebbing both in the monetary union and in the economy. There is now the danger that we could be plunged into a negative spiral. This must be avoided at all cost as it's the quickest way to an economic depression. 2012 is already going to be a difficult year economically. How difficult depends on what Europe's leaders put on the table today and tomorrow. If the summit fails once more the worst must be feared for the eurozone. Basically they have only one option in Brussels: the duty to make it a success’ (Jean Vanempten)

A number of EU states don't want to go along with the compromise solution agreed by Germany and France on 5 December. Europe's decisions are constantly thwarted by its lack of unity, the Spanish liberal-conservative business paper laments: ‘The EU's inability to agree on a clear approach once again became painfully obvious yesterday. While the government in Paris insisted that the Franco-German axis would not leave the meeting that starts in Brussels before a real solution to the crisis has been found, Berlin is already disappointing expectations by saying that some of its partners are not aware of the gravity of the situation. Germany also quite rightly criticised the Brussels bureaucracy for wanting to water down the German-French proposals even before the summit starts. But Germany's pessimism sent the worst possible signal for the markets, which must watch with consternation as Europe once again stumbles over the same stone: its lack of unity and conflicting interests’

In a letter to EU council president Herman Van Rompuy, German chancellor Angela Merkel and French president Nicolas Sarkozy called  for changes to the EU treaties in a bid to bring the debt crisis under control. But potential conflicts lurk behind the unclearly formulated demands, the Polish conservative daily fears: 'The letter contains passages that could cause turmoil. It is suggested that the 17 countries of the eurozone as well as other 'states that want to' could sign the new treaty, but not necessarily all 27 EU member states. Secondly: the letter contains a proposal for automatic sanctions against countries whose government deficit exceeds 3% (of GDP). But careful! The euro group can reject the sanctions in a vote. The upshot is that no automatic sanctions will be introduced’ (Marek Magierowski)

European council president Herman Van Rompuy has judged the changes to the EU treaties called for by Berlin and Paris as unnecessary, leading Germany to warn of 'Brussels' tricks'. That is going too far, writes the German conservative daily: ‘Van Rompuy had the task of putting together a treaty in which all states had a place. It is also his job to act as an institutional bridge between the eurozone and the rest of the EU, that is to keep the business afloat - to the extent that there is one at all. And that's just what he's tried to do as an honest broker, which also explains the grumbling from Berlin. She [Merkel] will also know that the longer-term goal - a stability union based on changes to the treaty - is only attainable by first taking intermediate steps of the kind Van Rompuy is proposing. Without taking the pressure from the pot, of course, that means without absolving the 'sinners' of their responsibility’ (Günther Nonnenmacher)