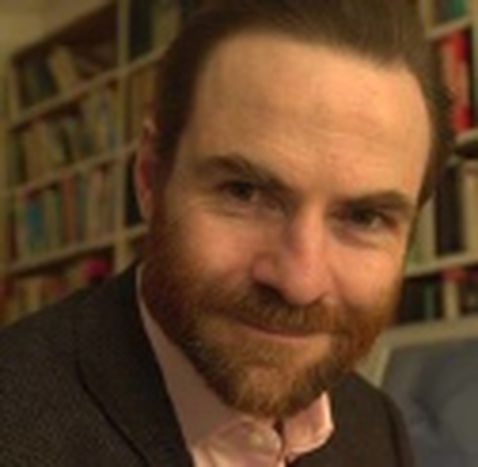 Belarus, Turkey and Ukraine belong inside the EU: Interview with Timothy Garton Ash

By Katja Heise Timothy Garton Ash, Historian and EU-Fan spoke at the Philosophy-Festival in Brussels last week. “Belarus, Turkey and Ukraine belong inside the EU”, he thinks. Café Babel met him afterwards to ask a little further. Professor Garton Ash, you are hoping for a much larger European Union to come in the future, integrating the Ukraine, Turkey, Georgia, and Belarus.

Is the EU able of exporting democracy – better then George W. Bush?

We are not going to export democracy, but we can enable it, and we should do so a lot more.

The EU has to encourage the flow of information. Twitter is a great example for the ever growing possibilities. What we also need to do: let people from the Ukraine or Georgia into the EU – give them visas, let them see what the European Union has achieved and let them want to be a part of it.

You are an EU-fan. What about the peoples of the EU?

People of Europe love what Europe is: Free travel, sharing a currency. If you fall in love today in Paris, but you are British you can – just like that – move to France, live there and work there. But sadly many people don’t connect these fantastic opportunities with the political project that stands behind it. That is why we need to tell the story of the European Union enthusiastically – by politicians or the media, or like Café Babel is doing.

Is there a European identity?

Yes there is. But I don’t agree with Habermas’ idea that we define ourselves by being different to the US. We share many values with the US and Canada.

But the concept of identity needs an “other”. What is our other? The Islamic world?

Our other is our own bloody, divided and disastrous past!

So you totally disagree with the recent declaration of German/Turkish MEP Cem Özdemir: "The more Turks live in a country the less of its citizens support a Turkish EU-membership."?

I think that is not at all true. A French diplomat once said to Madeleine Albright: It may work in practice, but does it work in theory. It’s the same case here: There are many controversial debates on the theory whether and how Muslims can integrate in European countries. But the truth is: it is already happening! Muslims are becoming integrated all over Europe! When visiting French banlieue once, I met Abdullah, an Algerian immigrant. He said to me:” I have a message to Sarkozy. Moi, Abdullah. Moi. Je suis la France!”

But there doubtlessly are conflicts concerning Muslims in Europe.

There certainly are. And some of them are unnecessary. Why do we need to argue on whether a minaret is two metres higher or not? Its foolish to fight over whether a mosque in Köln is being built or not. Why care whether an adult woman chooses to cover her hair or not? What we need here is to stand up for essential European values such as freedom of choice, freedom of speech and tolerance.

In the beginning of this presidency George W. Bush called you and asked you to brief him on Europe. What was his idea of the European Union back then?

Someone once said: “there are two things people usually think of George W. Bush: that he is nice and that he is stupid. Neither is true." In the beginning of his presidency he did not know much about Europe but he wanted to cooperate with the EU as well as Russia in order to combat a common enemy: China. although one thing was peculiar about him: he was very sceptical of the European Greens. He called them green green Lima beens!

Obama is far less interested in Europe. He rather thinks in North-Souths categories. The most interesting partner for him today is China.

In your book you call the current decade the one without a name. What will the future bring?

As a historian you have a sense of what is to come. I speculate that the following decade will be the one of Asia, that is China, Japan, and India. I predict an immense power decline of the Western world. The European Union will have to negotiate common grounds with Asia, especially with China. Without finding common interest the EU has no future.

You write a weekly column in The Guardian on current issues in politics. What do you recommend you people who have the dream of being a journalist today?

Being a young journalist today is like being an explorer from Portugal looking for a seaway to India. And what did they find? Nobody can predict the future of journalism. Still if you are looking for security, don’t do it.