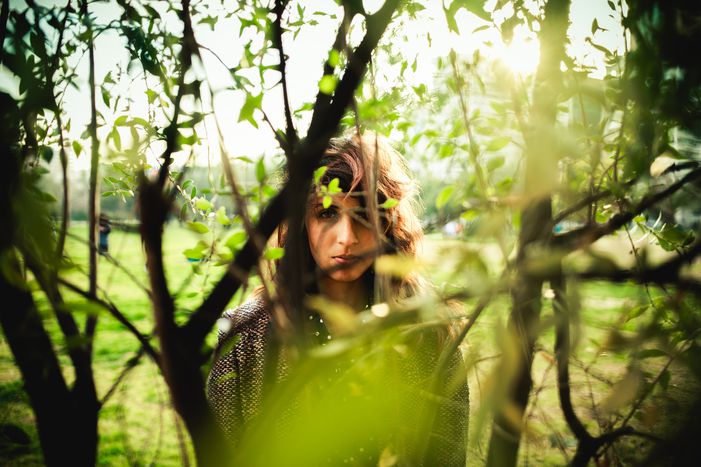 Being green - just for the liberal elite?

The collective immagination depicts écolos (members of the Belgian environment-friendly party Ecolo) as relaxed people cycling around, going grocery shopping at the farmers market, discussing social issues while having a home-brewed beer. For some, they could also be considered hippies. Is ecology still only a matter for the elite?

It's impossible to give a definitive answer. However, the socio-economic profile of each écolo voter gives an idea. According to facts, though, a certain tendency stands out. Johannes Hillje, a consultant for the European Green Party campaign, points out that figures from 2014 show a relatively young electorate (18-34 years old) that is more female, tends to live in an urban setting, has a higher level of education, is more interested in politics and better informed than the average citizen.

Is it about social categories or shared values?

Is it a sort of intellectual clique? Maybe. Is it even an economic clique? That's hard to say. It's not possible yet to give an absolute answer, even though it's likely to associate "higher education" to "well-paid job". That could have been true for our parents, but nowadays is not anymore. According to Johannes Hillje, the professional category is not taken into account: "Our voters don't identify in a particular social class, but rather in shared values and interests."

Caroline Close, a post-doctoral researcher at CEVIPOL (Research Centre for Political life), at Université Libre de Bruxelles, agrees with this point of view. She adds a hint: "Green parties are not class parties, they're rather about political preferences and attitudes. They base their ideas on post-materialistic values, which are far away from the pursuit of economical safety at any price. They highlight the quality of life and the personal development, which is not related to career or money, but rather to family or social life, to culture, to open-mindedness... This conception is more tempting for someone who has already reached a certain level of material comfort. Green parties are less likely to attract people looking for employment, for instance, as they aim to improve their lives." 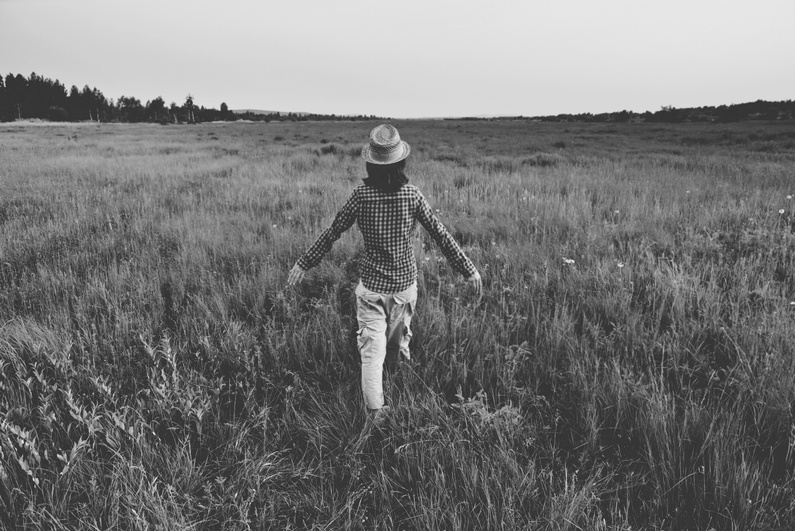 The stereotype écolo=elite does not apparently correspond to that side. Especially thanks to the education. As Close highlights: "Green parties originate from activist movements back in the 60s and 70s. They were really progressive in so many aspects: moral freedom, feminism, gay rights, abortion rights... The foundation of these parties is already based on educated people who have emancipated themselves from hierarchy and conventions."

Écolo in soul or écolo in vote?

That's it, as far as theory is concerned. What about what's actually happening on the field? Being an écolo is not just a matter of voting for a green party. There are also people actively engaged in a proper city parade. We've saw it, the écolo electorate is young, mainly female, cultivated, economically secure. What about activists?

Robin Guns works as an entertainer and full-time worker for the Belgian association Les Amis de la Terre (Friends of the Earth). He sees the situation on the field differently: "The profile matches in terms of education, but not in terms of money. We're talking about the middle class, mainly. Also there are more men than women. What actually really is different, though, is the age segment. Our organisation is old, it was born more than 40 years ago, therefore there are a lot of volunteers aged 50-60 years old. We try to attract more young people, so that they can actually get involved, but there's a long way to go. And the situation is the same also for other associations we work with. They are trying to enlist more young people as well, but face the same difficulties as us." 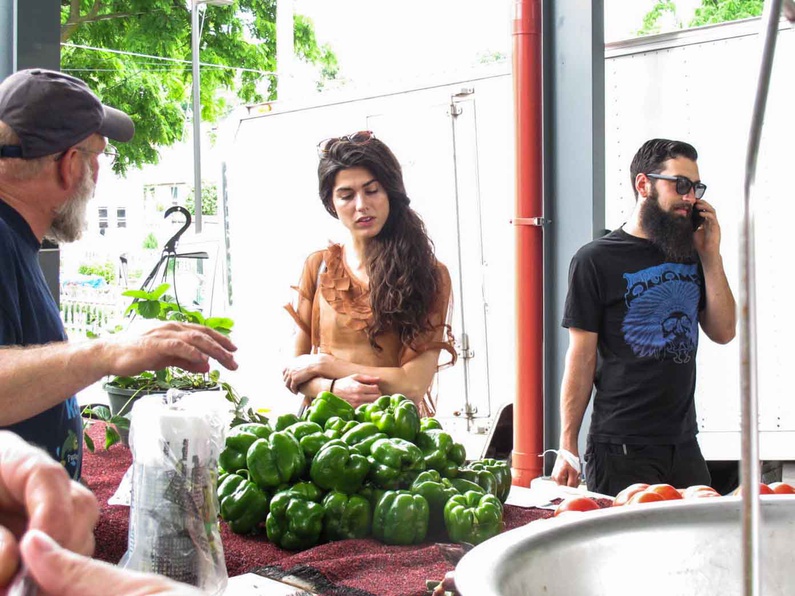 So it seems there is a gap between those we could call "écolos in vote" and "écolos in soul". These young well-educated people may be aware of the environmental emergency and are more involved than others in protest movements. "This attitude is more likely to be found in the green electorate", Close points out. The involvement, though, doesn't necessarily get to the extent of being involved daily in the associations.

In the end it's not quite possible, as stated previously, to draw a definite conclusion. From the point of view of the green electorate, then yes, it's possible to say that ecology is an elitist issue, at least intellectually speaking. Taking into account what actually is going on on the field, though, things are different. The profile of the "green élite" is found less often in concrete awareness-raising activities.