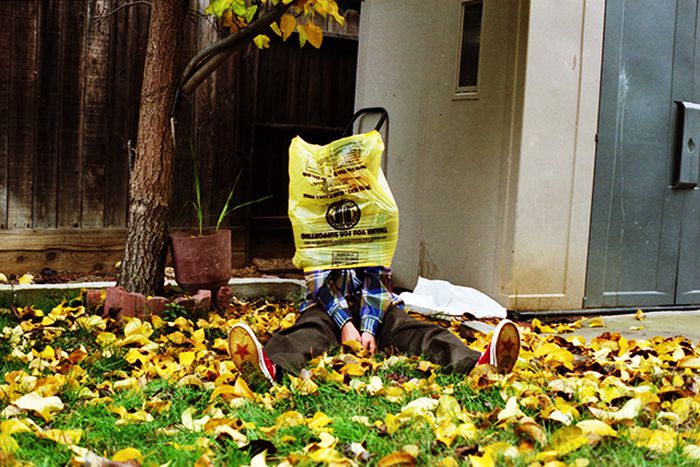 Being green in Brussels: beyond plastic bags

If you live in Brussels, some people will shout at you if you put a blue bag in the street on a white bag day. Coming to a supermarket carrying a plastic bag can earn you some nasty looks too. From the EU capital we chat to two young people working in environmental roles

Since the application of the tax on plastic bags in June 2007, the use of plastic bags in Belgium has decreased by about 80%. For the Brussels community, it's only a start. ‘They are all reusable ones and I’ve never seen so many different colours of recycling bags here,’ exclaims Katarzyna Starmach, assistant to Bogusław Sonik, a Polish MEP in charge of the European parliamentary committee on the environment, public health and food safety. ‘Nor is it something recent, it’s been a habit for a long time now! In Brussels, you feel that people know a lot about how to behave ecologically towards the environment.’

Brussels is a city with a prominence of ecological events: in May, Brussels joins other European cities in a campaign to promote the use of solar energy in the European Solar Days. The Re-Use Week takes place from 5 - 7 May, and June sees National Organic Week as well as Brussels environment fete in the Parc du Cinquantenaire. Brussels also promotes cycling with various themed tours (the 1001 aspect of Brussels, the green Brussels) organised throughout the year. Car Free Sunday is organised in September in the framework of Mobility Week. Plus, throughout the year, you can buy organic food from local farmers at an organic market that takes place every Wednesday on Place Sainte-Catherine.

Education and the EU 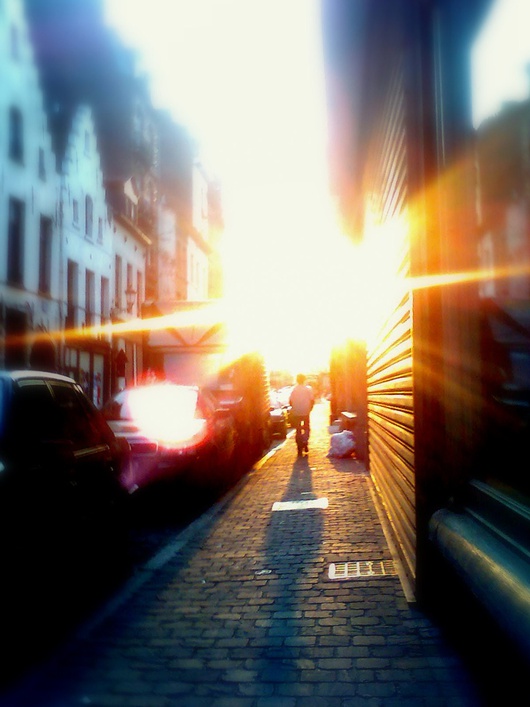 These happenings are just a tip of the iceberg of opportunities to enjoy yourself and contribute to a cleaner, greener environment while doing so. But what good do all the organised events do if we don’t know about the subject at hand? Katarzyna Starmach says the older generation doesn’t know enough about ecological awareness to sufficiently educate their children. In her opinion, educating people should be a part of the European programme as well as school curriculums. ‘Future initiatives like an eco-Erasmus exchange would make the whole subject more appealing to young people,’ she proposes.

‘Having information is one thing, but being able to use it is another thing altogether,’ explains Simon Nazer, a communications officer at the European environmental bureau (EEB). ‘There’s a lack of environmental narrative amongst Europeans of all ages. Sustainable thinking doesn’t seem to be a norm in our society.’ Nazer refers to EU initiatives like Europe2020, which would give young people the tools as well as the opportunity to lead the EU towards an innovative, sustainable society. Meanwhile, it’s all green at Starmach's workplace of the European parliament. ‘All of the paper we use is recycled. If you’re not in your office or at your computer, the light turns off automatically after three minutes or the screen goes dark. There are solar energy collectors all over the parliament. We have special bins for dumping used batteries; there are also a lot of recycling points for separate dumping of paper and plastic. For promoting both a healthy and ecological lifestyle, the parliament offers free bicycles to its employees to cycle to work instead of using taxis.’ The 1995-era service enables such massive organisations like the European parliament to improve their environmental performance is called EMAS (European eco-management and audit scheme). The webpage also provides useful information on what we as individuals can do to diminish the harmful effects of our behaviour towards the environment. In Belgium 445 sites and 60 organisations are registered to EMAS.

Not everything is necessarily so EU-oriented in Brussels. In Ixelles, one of the 19 municipalities in Brussels, the awareness on ecologically friendly behaviour is connected to their awareness on new communication tools to help them keep the public informed. The official webpage of the municipality sports a section called Keeping Ixelles clean. There, one can get all the information needed about anything remotely connected to possible environmental issues, from resolving the blue bag-white bag dilemmas to graffiti and pigeons. 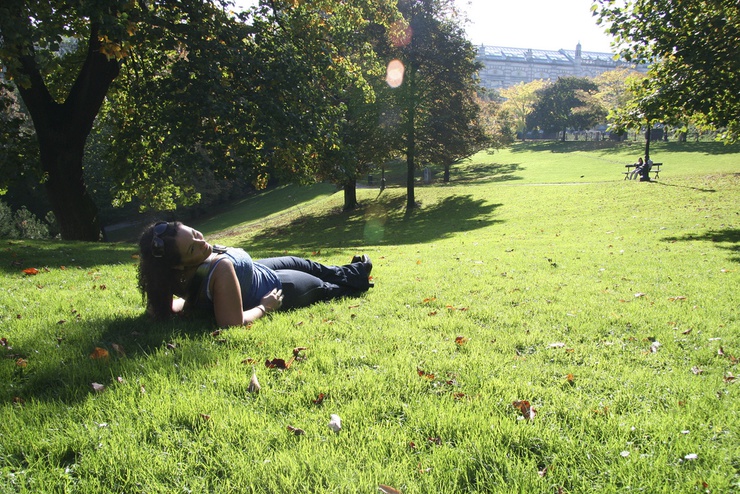 ‘Brussels is maybe not entirely an ecological city,’ finishes Nazer. 'You’ll see how many christmas lights there are in the evening and how the city becomes bright at night. Brussels is situated in the Flanders region which is the best recycling region in Europe, maybe even in the world. The region itself is doing well but Brussels as a city is not doing so great. The air quality here is very poor, there is a lot of traffic and their transport system is bad.’ As for us in the environment, it's a question of habit, not money, adds Starmach. We must only try to bear in mind that people who yell at us in the street do it in the best interest of our planet, even though they choose a rather strange way to express it.