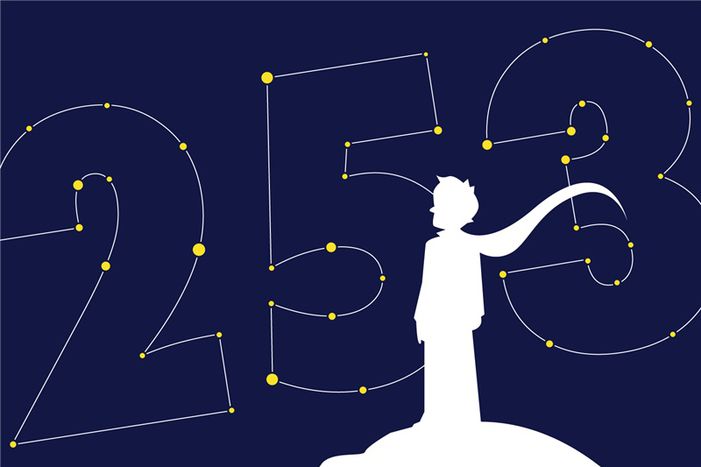 Behind the numbers: the most translated book ever

If you are thinking about (re)reading The Little Prince, well, we have news for you: there are at least 253 versions of it out in the world.

The story is always the same, of course. What changes are the words - or better, the languages into which they are translated. Whether you call it Le Petit Prince (as in the original version), Pikku prinsi (Finnish), Küçük Prens (Turkish) or Mali princ (Croatian), facts do not change: the book by the Frenchman Antoine de Saint-Exupéry is the most translated in history with its 253 versions. Right behind it, we find The Adventures of Pinocchio (the children novel by Italian author  Carlo Collodi) with 240 versions, and, a bit further down, Carroll's novel Alice's Adventures in Wonderland, translated into 174 languages. Harry Potter, the last 20 years' runaway literary success, is only in the 9th position.

Among the languages into which The Little Prince was translated, we can find also not well-known dialects and idioms. There are editions in Milanese and in Breton, but also in Esperanto and in Aragonese.  The Little Prince is not only the most translated book in history (religious books excluded), but also one of the most known and sold works of XXI century.

This novel is so appreciated that it will finally have its own movie, which is to premiere at the Cannes film festival this week.