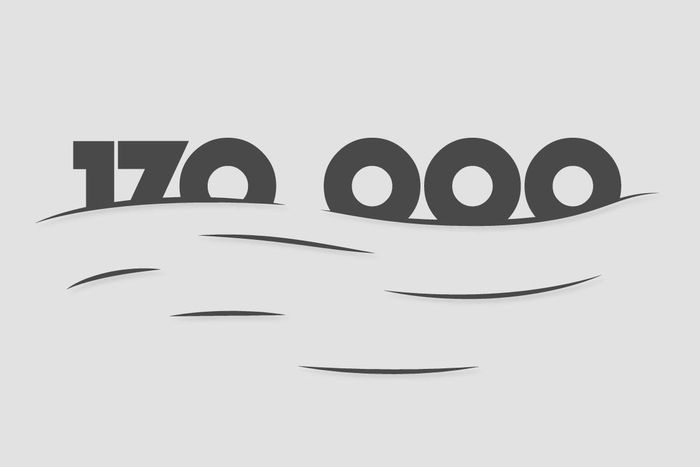 Behind the numbers: migrants in Italy

In 2014, 170,000 migrants landed on the Italian coast. The majority of these migrants were from Africa and the Middle East.

The figure is four times higher than in 2013.

Sadly, this figure is as big as the problem. 170,000 is, according to the Italian Interior Ministry, the number of migrants and asylum seekers arriving by sea in 2014. To realise the importance of this figure, we have to look at another figure, that of 2013, when the Italian authorities had registered "only" 42,925 migrants, about four times less.

So why has there been a massive increase? Because in 2014, even more people are seeking to flee their own countries, because of ever more serious conflicts, increasingly harsh war and more destabilised states. According to the International Organisation for Migration, Syria is the most common country of origin for migrants arriving in Italy, with 42,323, followed by Eritrea (34 329), Mali (9938), Nigeria (9000), Gambia ( 8707), Palestine (6082) and Somalia (5756). In March 2015, the Italian authorities said they have lost track of 61% of them, so 100,000 people having set foot in Europe have now "evaporated".