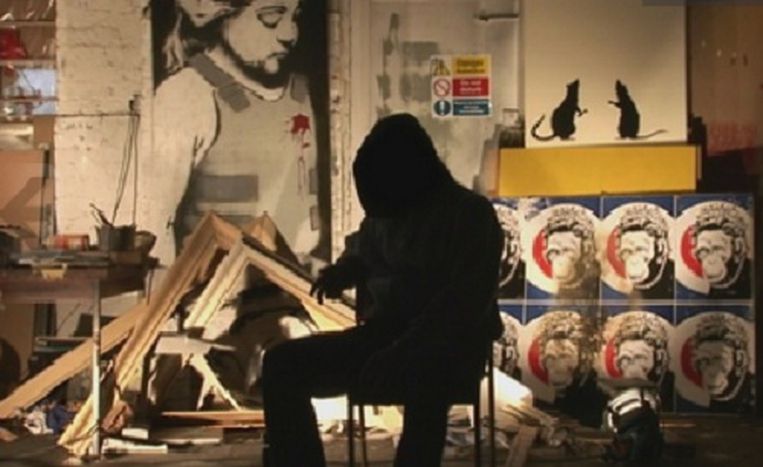 Call him Banks, Robert Banks. Or Banksy’ll do. His name is technically all we are supported to know about this man, who helped shake up this year’s film festival with his debut film Exit through the Gift Shop. You’ll find his graffiti in cities across the globe and on political hotspots like the West Bank barrier in Israel. Festival director Dieter Kosslick announced that Banksy was somewhere in the audience, albeit anonymously; the Bristolian has managed to guard his identity over the years, despite his growing success. cafebabel.com’s festival correspondents went on a mystery trail to find the phantom in the German capital