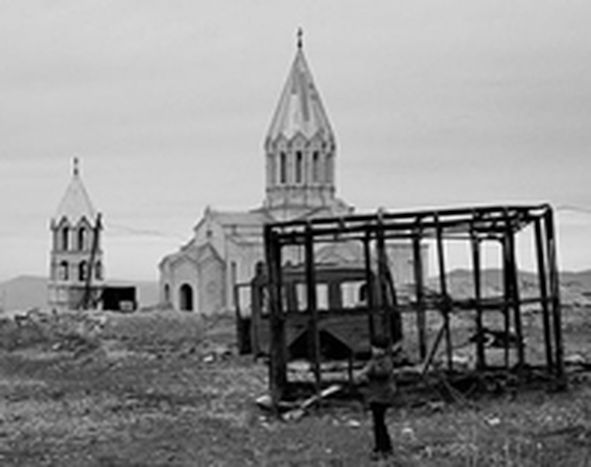 Between April 16-20, the European Council discusses the fulfilment of the Caucasian republic's human rights obligations

The European Council has not been the only institution to address the issue of the Caucasian republic. The United Nations Human Rights Council's session in Geneva last March also held debates on the internally displaced population in the Azeri territory. The population is displaced due to a conflict with Armenia over Nagorno-Karabakh, a region occupied by Armenians that declared its independence from Azerbaijan in 1991, but that no international state has recognised. At the start of 2007, Amnesty International published an explicit report warning of the lack of freedom of expression and threats suffered by local informants in Azerbaijan. 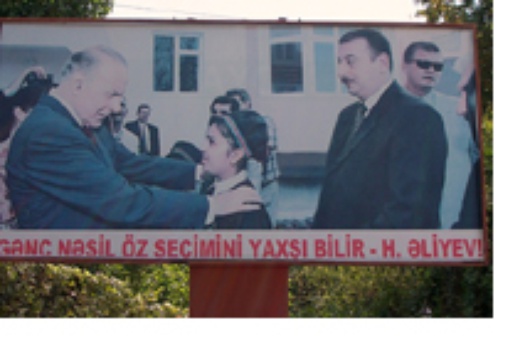 The protagonism that this ex-Soviet republic has acquired in the last few months is not accidental. After the 'information blackout' that followed the turbulent legislative elections in November 2005, the Azeri society is stretching and preparing itself to take on what they see as a 'political challenge.' That is to say, the presidential elections of 2008. The government will have to demonstrate that the 'little gestures' that Iiham Aliyev's executive council has carried out in the last few months - amnesty to political prisoners, the remodelling of some government portfolios, the liberalisation of foreign policy - have not been merely an image clean up to avoid criticism from the international community, but a convinced and convincing step towards a mature, definitive democracy.

The election will be a real golden opportunity for the opposition. During the 2003 presidential and 2005 legislative elections, the opposition united its forces in a unique opposing platform against the 'electoral ghost' created by Aliyev's government. This was a field of entertainment perfect for some elections: those of 2008, in which the loss of breath of the opposition parties' union - that still hasn't decided on what terms it will compete - can recover with an announcement that respects international standards of cleanness and transparency.

For Razi Nurullayev, Azeri activist and founder of the Yox youth movement, the main challenge for the opposition is to 'mobilise and get society involved,' especially the youngest sectors. 'The young are caught up above all in their routines and their problems getting ahead in life,' explains Nurullayev, who now works in the consolidation of the 'Coalition of Civil Society,' a network of local and international non-governmental organisations, civil associations and influential persons, created in order to favour social debate and build bridges between political life and society. 'Citizen passivity is the base for some bad elections.' He is convinced that true democracy will never exist in Azerbaijan until the Azeris get fully involved in the day-to-day politics of the country. 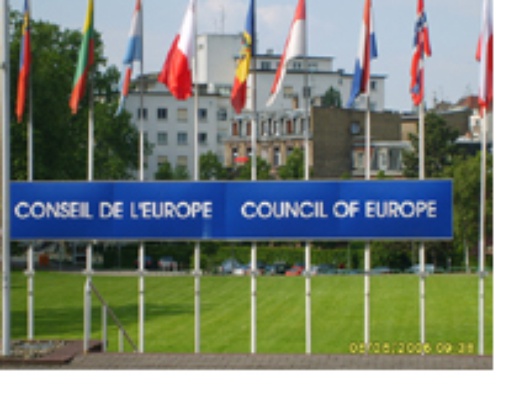 For the moment, the Azeri government has consented to put into action some of the recommendations made by the European Councils Venice Commission and organisms of the Organisation for Security and Cooperation in Europe (OSCE), with respect to introducing amendments in the electoral law. Now, for example, electoral committee members will be made up of an equal number of representatives from both the government and the opposition.

However, in its April session, it is probable that the European Council will insist on a change of course in other areas, including judicial system reform, the fight against corruption and organised crime, the situation of human rights defence NGOs in the country, and freedom of expression and meetings. Premises that, according to the Azeri government, the European Council should make extendible to other countries that make up the institution.

Azerbaijan is a vital piece on the Euroasiatic chessboard. It shares a border with Iran - where 35% of the population is Azeri. That's 30 million against the 9 million that reside in Azerbaijan. Its rich energy resources place it in the centre of growing Caucasian importance in the international geopolitical situation. Azerbaijan, however, looks at Europe knowing that its outside credibility depends to a large extent on the democratic advances that it is capable of stamping on its political life during the months to come.