We shared our cultures, passions, visions and plans for the future. We saw where each stood in the civil society and journalism sphere of their own country.

Istanbul was a good launchpad, representing in itself a mosaic of cultures and different identities; it is a unique city where you can feel citizen of Europe and citizen of this world.

New and old friends came to support us in Istanbul – new local city teams eager to start in and ; and older teams likeand motivated to get involved in our new project Orient Express Reporter.

Our Babel Ackademy bounced between varied and interesting workshops, journalistic work and Istanbul by night sessions.

We are eagerly waiting the next Babel Academy in 2011… We want you to be there! 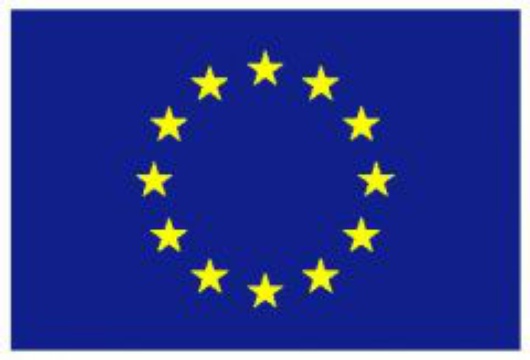 This project is funded by the European Union.

The contents of this publication are the sole responsibility of cafebabel.com and can in no way be taken to reflect the views of the European Union.