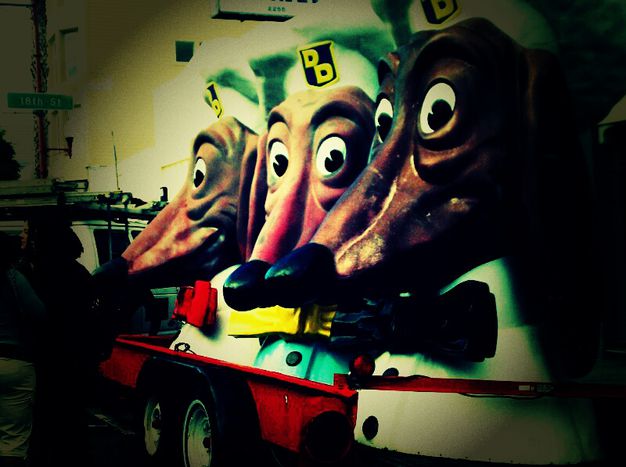 Austrian, Swiss, Romanian and local media on British government vs The Guardian

The British daily has by its own account been forced by the government to destroy hard drives containing information about the espionage affair. Otherwise it would have had to hand over the material, chief editor Alan Rusbridger explained on 20 August. Commentators condemn the government's actions as an unacceptable attack on press freedom, a further sign of the expansion of the surveillance state

'How much sovereignty do leading nations in Europe have? ' - Der Standard, Austria

The actions taken against The Guardian are a massive abuse of state power and demonstrate the unpredictability of the British government, the left-liberal daily Der Standard points out indignantly: 'The clumsy and legally questionable acts of aggression against the newspaper only confirm the suspicion that David Cameron's government can be trusted even less than the US to master the balancing act of providing both security and privacy. Those who can't tolerate the truth coming to light sooner or later won't be able to resist the temptation to abuse the data gathered to protect against terrorism. If the British only act this way under pressure from the US, we have to ask how much sovereignty one of the leading nations in Europe actually has on a central issue' (Eric Frey)

The destruction of data at the left-liberal daily The Guardian is one of the most bizarre cases of state censorship in the internet age, columnist Simon Jenkins writes in that same newspaper: 'I hesitate to draw parallels with history, but I wonder how those now running the surveillance state - and their appeasers - would have behaved under the totalitarian regimes of the 20th century. We hear today so many phrases we have heard before. The innocent have nothing to fear. Our critics merely comfort the enemy. You cannot be too safe. Loyalty is all. As one official said in wielding his legal stick over The Guardian: 'You have had your debate. There's no need to write any more.' Yes, there bloody well is.'

Read 'So the innocent have nothing to fear? After David Miranda we now know where this leads' on The Guardian

The destruction of hard drives whose contents can be copied is a ridiculously anachronistic measure, the liberal-conservative daily Neue Zürcher Zeitung writes, arguing that in terms of press laws, data is in any event better protected in the US: 'The chief editor of The Guardian has already explained that it would be no problem to shift further research into the spying affair to the US. There the media are in a more comfortable position because the freedom of opinion and the press is better protected by the first amendment of the American constitution than by the UK's unwritten constitution. True, one journalist [in the US] has recently come into the crosshairs of the US department of justice in the course of an investigation, nevertheless the legal structures there prevent such rough and ready manoeuvres as we're now seeing in the UK with the case of The Guardian' (Beat Bumbacher)

After David Miranda, partner of the investigative journalist Glenn Greenwald, was detained for several hours at Heathrow airport, the opposition British labour party has demanded that the application of anti-terrorism laws - under which Miranda was detained - be reviewed. The journalist Petru Clej recalls in the blog portal Contributors that labour is not completely innocent as far as the current legislation is concerned: 'Many labour politicians have criticised the detention and pointed out that the law may not be interpreted so broadly. But the opposition labour party has no reason to rest on its laurels here, because from 1997 to 2010 the governments under Tony Blair and Gordon Brown passed the most draconian anti-terrorism laws, including the one used to detain Miranda. Now it's the country's international reputation that stands to suffer. The UK is considered a loyal ally of the US - and that at a time when America stands behind a dubious human rights policy' (Petru Clej)