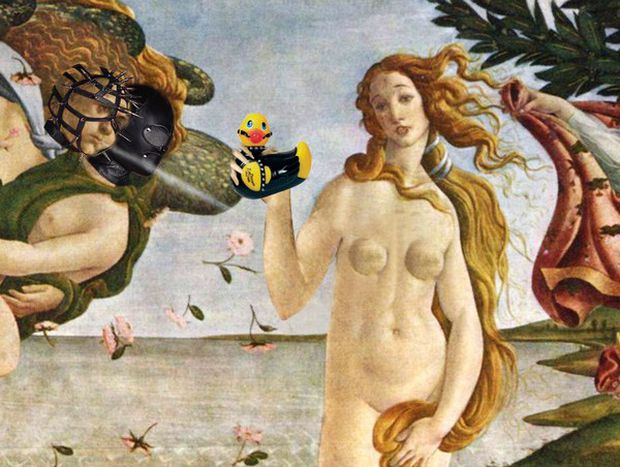 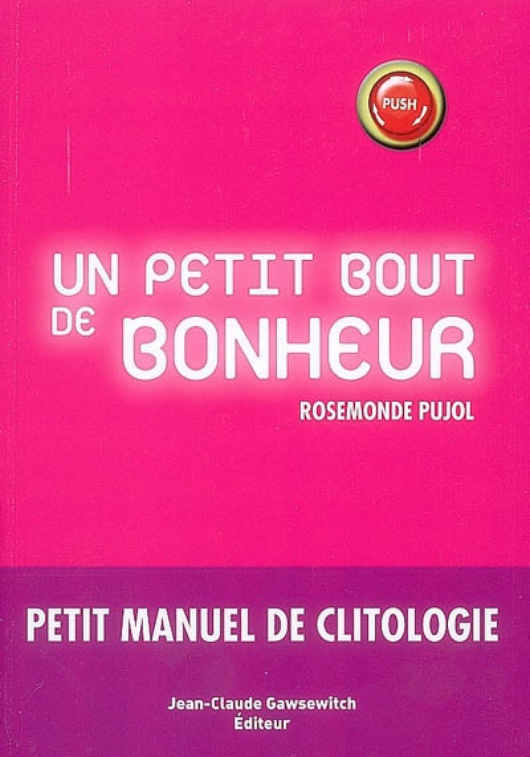 The human species ‘in danger’ 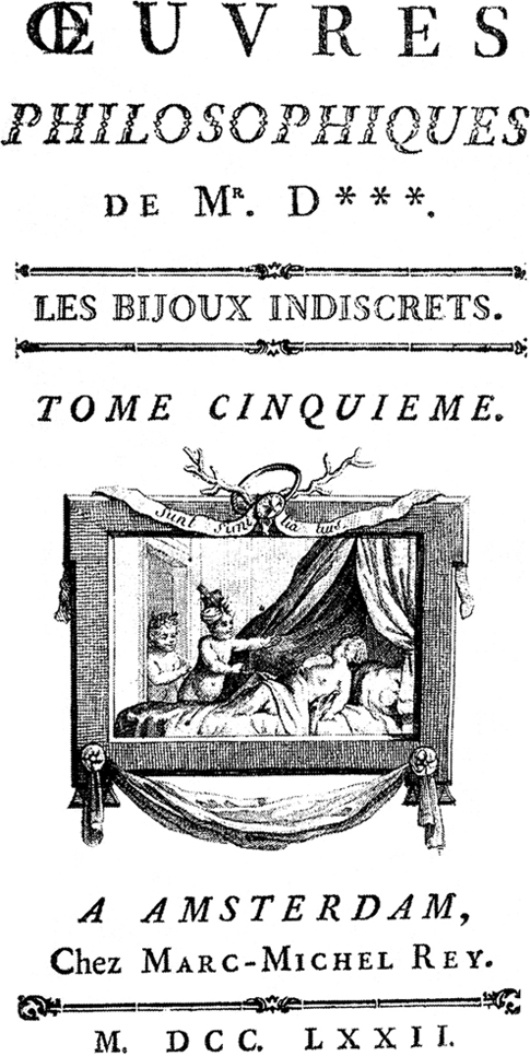 The clitoris as a hedonistic organ

Both the female orgasm itself and the importance of the clitoris represent the logical separation between pleasure and reproduction – and this is an idea galvanised by the persistent image of a Reproductive Woman throughout the centuries. For such women, having rights also means being able to fully delight in their own bodies. Because of its functional redundancy and practical freedom, the clitoris has become the perfect symbol of post modernity. In the face of the modern tendency towards usefulness, high performance and efficiency, in the clitoris women have an organ that is essentially hedonistic.

Women of all nations, rejoice!