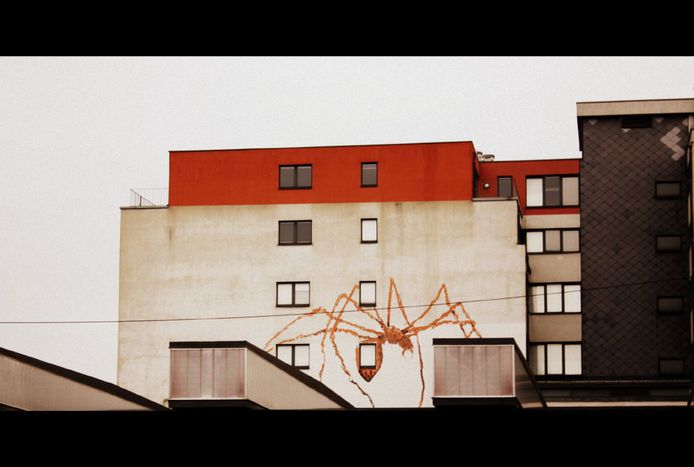 The serious European capital is shot through with rush hours and concrete crossroads, but delve a bit deeper and there is a whole different world of arts and dreams, of self-expression and colours, of a place where the rules don't apply and where the imagination lives freely. Besides the obvious political and multilingual character of a city which is traditionally seen as grey and uptight, lingers street art, the harmony of traditions and modernity, warmth and unexpected corners for a tourist eye. Coming from south-eastern Europe, photographer Milena Milic says she was amazed by the similarities in the way of life and the vibe of the city compared to her native Belgrade

This gallery is part of the penultimate edition of cafebabel.com’s flagship project of 2012, the sequel to ‘Orient Express Reporter’, sending Balkan journalists and photographers to EU cities and vice versa for a mutual pendulum of insight. Many thanks to cafebabel Brussels