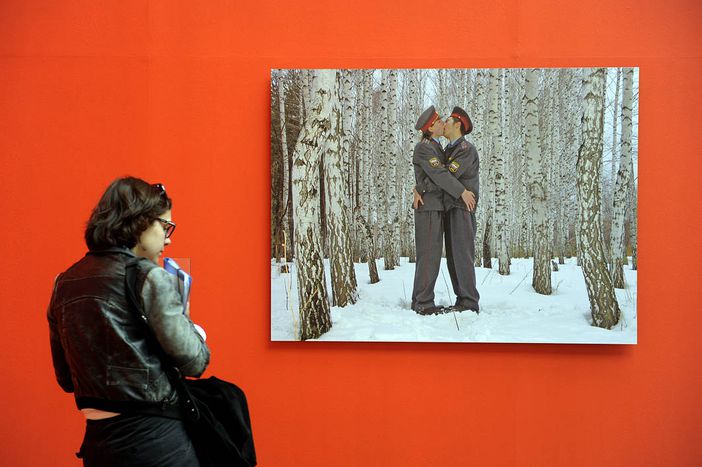 The national museum of Warsaw hosts the first exhibition depicting homosexual themes in eastern Europe between 11 June until 5 September; the Polish capital is renowned for its conservative and sometimes homophobic politics. On 17 July, the parade hits a Warsaw already galvanised by the debate on transgender and homosexuality