Are same-sex couples in Europe accepted?

The EU is becoming ever more integrated, yet there is a big disparity between homosexual rights in member states. Here is a look at the situation from Oslo to Belgrade 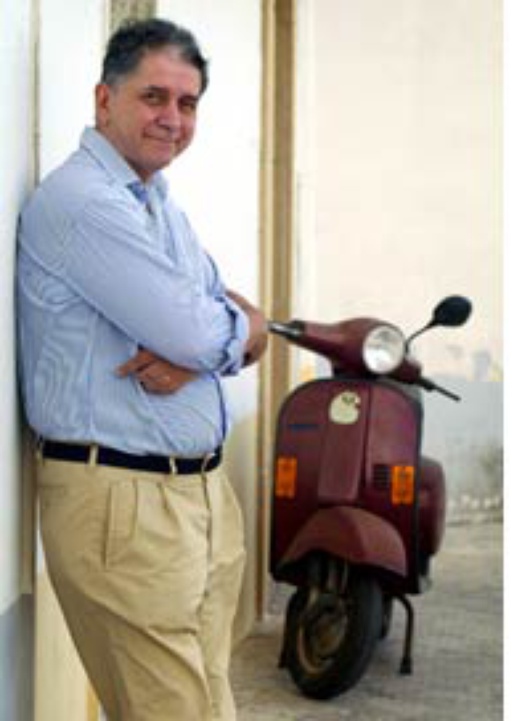 “When one enters into politics, one does not renounce one’s moral beliefs. Therefore, I can believe that homosexuality is a sin without it having political repercussions.” In October 2004, with these words, the Christian Democrat Rocco Buttiglione gave rise to a scandal that resulted in his losing the proffered post of European Commissioner for Justice and Internal Affairs. However inappropriate his declarations may have been, they have at least one merit: they reignited the discussion about gay marriages in Europe.

A reality in many European countries

The number of European countries legally recognising gay couples is growing, although the extent to which they do so varies. In 2003, Belgium joined Holland to become the second country to recognise gay marriage, thereby according gay couples the same rights as heterosexual couples in this domain. However, adoption by homosexual couples is still forbidden, in contrary to the Netherlands where it is allowed (except if the child in question is foreign). In 1989, Denmark introduced civil partnerships for homosexuals so that gay couples have the same rights concerning housing, pensions, immigration and adoption as married heterosexual couples. But progress in the Nordic countries didn’t stop there. In 1994, when Norway and Sweden approved a law to allow civil partnerships for homosexuals, Stockholm became the first place in the world to permit the adoption of foreign children by homosexual couples. Meanwhile, in Finland same-sex partnerships can be given religious blessing, although the church doesn't officially offer this service.

From “cohabitation” in Germany to the privilege of Londoners

Following the laws introduced in other countries, on 1st August 2001 Germany’s cohabitation legislation came into force allowing gay partners to share a surname and be entitled to inheritance, pension and insurance payouts on their partner’s death. Great Britain, meanwhile, still does not legally recognise couples of the same sex. Only in London is it possible to formalise same-sex partnerships, but with a certificate which has no legal value. However, a Civil Partnership Bill has been introduced and could become law later this year. In France, the “PACS” or “Civil Pact of Solidarity” was introduced in 1999 by the socialist Premier Jospin. This means that couples – both same-sex and mixed-sex – can receive many of the same benefits as married couples, such as tax discounts and state help with rent payments and paid leave in the case of serious illness or death of their partner. In post-Franco Spain, the Catalonian government approved the “law of stable unions” on the 30th June 1998, which put gay couples on the same legal level as heterosexuals. Similar laws followed in Aragon and Navarre. On a national level, Prime Minster Zapatero’s reforms now mean that Spain is the third country in Europe to allow gay marriages.

From Italy to Bulgaria: civil rights in danger

And in Italy? What is happening there with regard to gay rights? From a legal point of view, no specific laws exist but some places such as Bologna, Florence and Pisa have, since 1997, registered civil unions. At the moment there are six bills in progress which, if they become law, will accord gay couples more rights, including marriage. But, despite this, Italy seems to be in the Stone Age as far as regards the struggle for gay rights. Mirko Tremaglia, the Italians Abroad Minister, proved to be of the same mind as Buttiglione in stating “Poor Europe: the poofs are a majority”. In other countries, the situation is even worse. At the Gay Pride March 2001 in Belgrade, a group of right-wing extremists brutally attacked participants. Worse still, in response to accusations that police presence during the parade was inadequate, Belgrade police chief Bosko Buha replied "As a society, we are not mature enough to accept such demonstrations of perversity". In Romania and Bulgaria (under pressure from the European Union) the civil code article allowing the punishment and imprisonment of homosexuals was cancelled, but prejudice continues. In Albania and Kosovo talking about homosexuality is a complete taboo. There exist however, “islands of happiness” in the Balkans, Zagreb (Croatia) and Ljubljana (Slovenia) where Gay Pride Marches take place every year. In Slovenia, which this year celebrates the 20th birthday of its Gay and Lesbian Film Festival, the previous left-wing government had planned on recognising gay marriage but lost out at the elections.

From the avant-gardism of Belgium and Holland to the conservatism of Eastern Europe, it is certain that the road to the legal recognition of gay partnerships is long. But in Europe the phenomenon is spreading. Who will be next, now that the catholic stronghold of Spain has approved gay marriage?