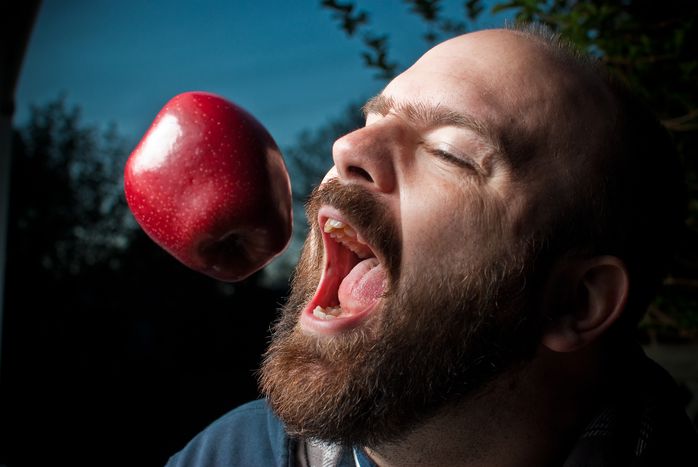 Once bitten, twice shy: no referenda for the EU reform treaty 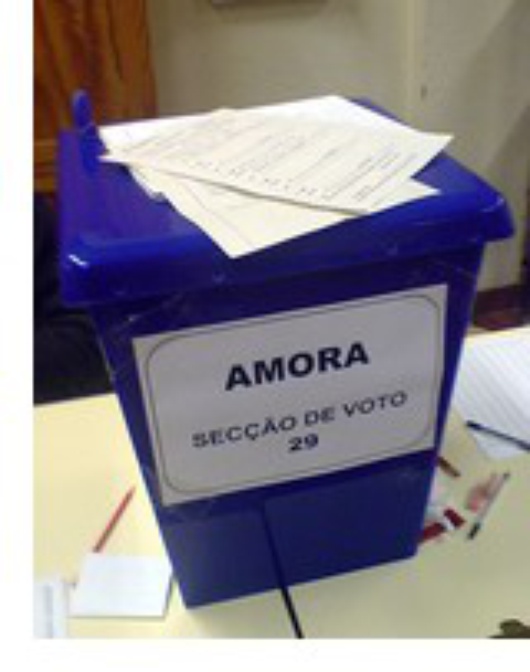 MEP Jo Leinen’s press release on 9 January welcomes the Portuguese government’s decision not to ratify the Lisbon Treaty by referendum. He underlines that there is no legal obligation to hold a referendum in Portugal, but if one had been held it would have increased the political pressure on other countries like the UK to have one, too.

The memory of the painful ‘No’-votes by France and the Netherlands nearly three years ago reminds political leaders very clearly of how risky public votes can be. In the near future, the parliamentary committee for constitutional affairs will even start a debate on introducing a ‘community method’ to facilitate a future revision of the treaty 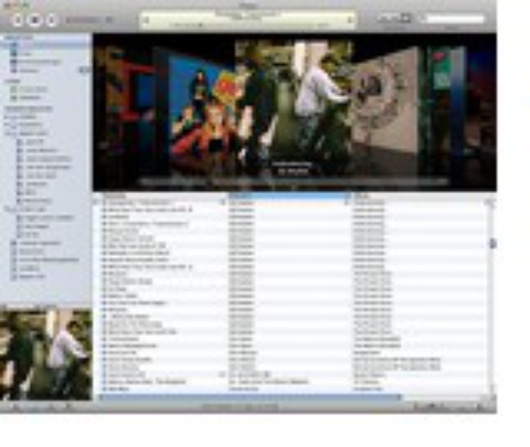 In April 2007 the European commission was alerted by a British NGO that Apple demands higher prices – nine cents more per song - for downloading tunes in the UK. Proceedings have now closed, with Apple confirming that it is going to review the prices it sets in Britain, slashing from 79 cents to 74 pence per song (99 cents – the price for one song offered via i-tunes in the other European member states) 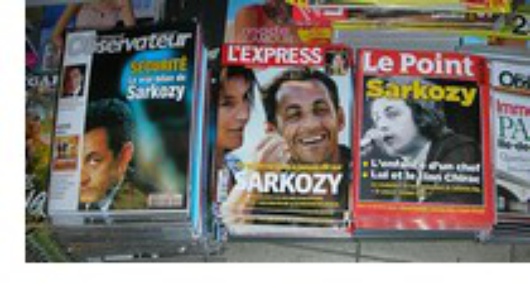 On 8 January, the French President Nicolas Sarkozy gave a long awaited press conference at the Elysee Palace – the first big one since taking office in May 2007. As usual, the ambitious and energetic president did not only set out a comprehensive programme for France but also for the upcoming EU French presidency in the second half of 2008. ‘At the end of the French presidency,’ Sarkozy listed, ‘I would like Europe to have an immigration policy, a defence policy, an energy policy and an environmental policy.’ He picks up on nearly all major topics on the EU agenda in a longer term perspective too 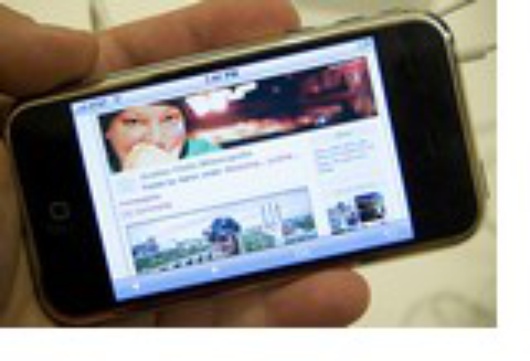 'Plan D', 'Communicating about Europe via the Internet' - Engaging the citizens – a variety of series launched by the European commission in supporting modern ways of communicating. The latest in the line of communication bears the auspicious title ‘Creative Content Online in the Single Market’. It aims at providing consumers easier and faster access to a rich variety of music, TV programmes, movies and games via internet, mobile phones and other devices. The European commission encourages content providers, telecom companies and the content industry to work closer together in order to make more content available online and plans to support innovative business models