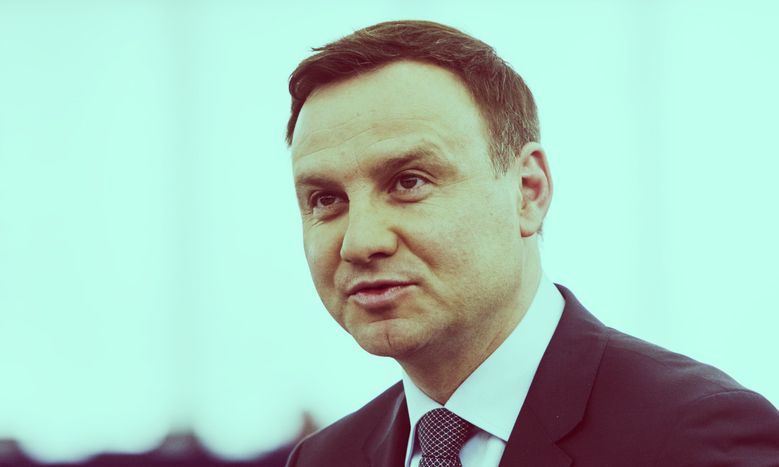 The clear victory of national conservative Andrzej Duda in Poland's presidential elections came as a surprise. The incumbent Komorowski appeared to be too self-confident and focused on the wrong topics, meaning Duda could score with social pledges.

In Poland, the evening of the vote had its own symbolic meaning to many: The release of polling predictions, planned for 9pm, was postponed for one and a half hours due to a fatality in a rural polling station in southern Poland. TV news anchors jeeringly remarked that the entire country was waiting for a couple of villagers - just to learn what media had known for ages already - that national conservative candidate Andrzej Duda had beaten office-holder Bronislaw Komorowski by gaining about 51 per cent of the votes.

In turn, it was a typical arrogant demeanour that probably denied a potential victory for incumbent president Komorowski. The 62-year old fell short in rural Poland, gaining only 38% of the vote outside of the cities. Neither during his term in power nor his election campaign, did he manage to pick up the concerns of the common man, lagging behind in a land of rapid economical and social transformation.

Duda - a candidate of the youth as well

The capital Warsaw is booming, but it is certainly not representative of the entire country. Duda, who is only 42 years old, competed as a candidate of the national conservative movement Law and Justice (PiS), chaired by former Polish Prime Minister Jarosław Kaczyński. As such, he managed to not just win over the rural population but also the 18-29 demographic very convincingly. Young voters, who had opted for rock singer Pavel Kukiz in the first ballot around could not relate to Komorowski's statements on "freedom" and a "rational" Poland, which he claimed to represent, while Duda stood for a "radical" Poland instead.

Andrzei Duda's victory is a success for party chairman Jarosław Kaczyński as well. He had gone into hiding during the entire campaign out of fear of putting off the moderate voters. Even in his winning speech, Duda didn't mention Kaczyński once, instead thanking the voters, his team and his contender for a fair competition. 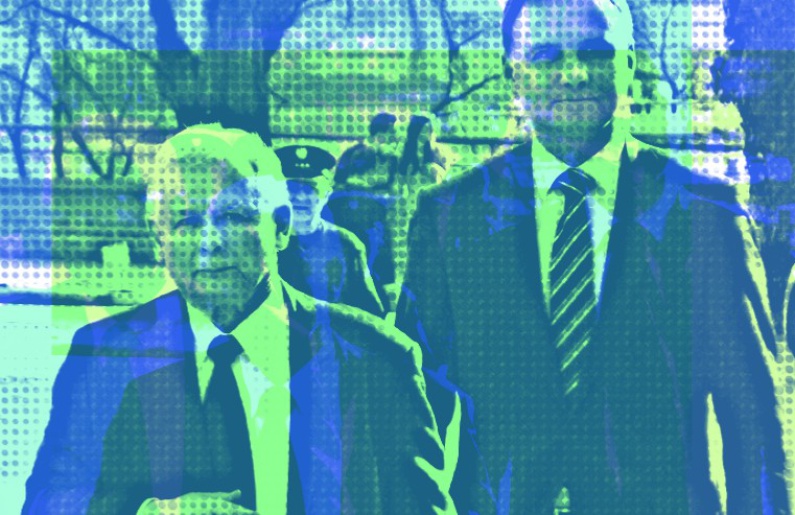 However, worries that Duda, once in office, will become as radical as his party's chairman are exaggerated. While Jarosław Kaczyński agitated against gays, communists and foreign conspirers,  Duda might differ from his liberal predecessor Komorowski in nuances only. For example, Duda condemns the Ukrainian nationalists even harder than his predecessor and demands Russia to hand over the plane wreckage that crashed near Smolensk in 2010, killing then-president Lech Kaczynski.

An increase in the symbolic distance towards the German government is expected. Regarding the EU, Duda has claimed he will postpone Poland's entrance to the Euro until "the Polish earn as much as people in western Europe." Alongside his foreign policies, a former lawyer and current MEP Duda, who started off as a second row official in his party, could score with a number of social promises. Not by accident he could win the support of the country's two major trade unions. Duda wants to undo the much-abhorred increase of the retirement age to 67, raise the pension allowance which now lies at 675 euros and introduce a child benefit of 120 euros.

It is however questionable whether he will be able to stay true to those pledges. The Polish president does not have the same power as his American or French counterparts. Nevertheless, he can determine foreign politics in Poland's parliamentary system, propose acts to the parliament - and in extreme cases, block proposals made by the government.

Until parliamentary elections held in the autumn, Duda may try to hinder the centre-right government of Prime Minister Ewa Kopacz and her Civic Platform party (PO). Whether he will be able to form a united power bloc with a PiS government will be decided in the upcoming months between the major parties PO and PiS. The reigning PO has to hope for the shattered left wing to reinvent itself as a possible coalition partner. And Kaczyński's PiS might get in contact with rock singer Pawel Kukiz's protest party.

The author of this article, Jan Opielka, is n-ost-correspondent of the magazine of eastern europe, ostpol.