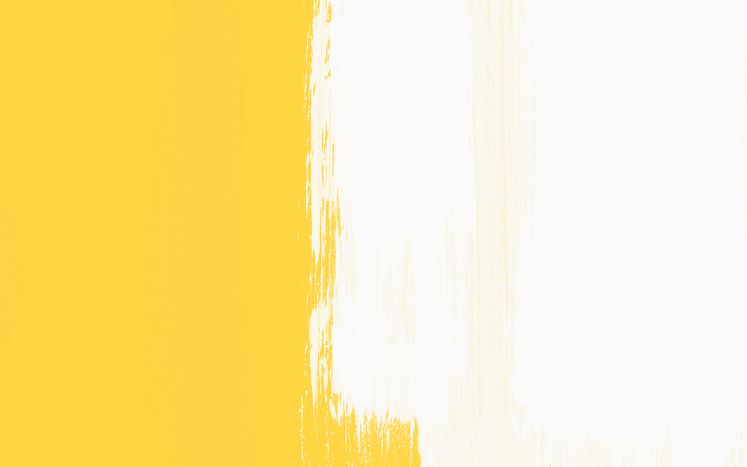 An Exquisite Corpse in the Land of Blackbirds: Chapter Four

In the early 2000s, was Kosovo the site of organ trafficking carried out by guerillas on Serbian prisoners? Delving into the mist surrounding a strange yellow house, a UNMIK coroner begins an expedition into the Albanian pampa. The investigation unfolds...

Pablo José Baraybar has never forgotten the famous 'yellow house' of B-list horror movie fame. From 2002 to 2007 the coroner headed the Missing Persons Unit of UNMIK in Kosovo, a city he calls “the most exhumed place on the planet.”

Like the rest of the world, he wants to address organ trafficking. “The Balkans are another planet, a land of permanent conspiracies between messianic ideas and collective victimisation.” When the UNMIK report lands on his desk in late 2003, he discusses it first with Carla Del Ponte, attorney general of the Criminal Tribunal for the former Yugoslavia (ICTY). Since the UN doesn’t have a mandate to secure an investigation in Albanian territory, the ICTY takes over and opens a preliminary investigation.

The mountain expedition toward Burrel occurs in February 2004, almost four years after the presumed crimes and under heavy-duty escort. A prosecutor and two Albanian police officers accompany the team of international experts, an anthropologist, a photographer, a translator and Baraybar himself, who describes the atmosphere as “very tense. From time to time, the prosecutor makes annoyed little comments to the interpreter, in the spirit of, ‘This is truly a waste of time, shit, what are these assholes doing here?’”

After arriving at the 'yellow house,' a large farm in the peasant-inhabited “Albanian pampa,” Baraybar notices that the building has been repainted white. After introductions, the team begins inspecting the masonry. In a rubbish heap they find unusual garbage: medical materials, packaging for the tranquilizer Tranxene (Clorazepate), anesthetics bottles, drips and syringes, as well as an old medical blouse. Baraybar interviews the house’s current family regarding the presence of these objects. The woman explains that a nurse comes “from time to time when her son is sick.”

In the house’s interior, Baraybar and his team apply luminol, the “chemical project commonly used at crime scenes,” to the walls and floor. In the living and dining rooms, traces of blood appear. When he asks the family for an explanation, “the man says that this is normal, his daughter-in-law gave birth in the living room, and ten minutes later, he changes his version to tell me that they slaughter animals in the salon.” Baraybar finds the story incoherent. He doesn’t dare to pursue the story further, though, given the atmosphere. “The interpreter keeps telling us that they are hiding something.” There is a cemetery next to the house. When Baraybar tries to inspect it, the locals tell him to leave, without any pretense at manners.

Anxious to avoid an altercation, Baraybar takes his leave. He “holds on” to Kosovo until 2007, when, during sickness and “burning,” he quickly leaves the region. For a long time, the coroner considers the possibility of again embarking toward the godforsaken Burrel, and discovering the same evidence. He believes today that his true question came together in a different way: “Has the ICTY, created in 1993 in the Balkans to prosecute atrocities committed during the following conflicts, been sufficiently independent to launch a solid investigation into the KLA? No,” he affirmed. “Politically, the UNMIK couldn’t fully act against its host, the Albanians. The whole region is afraid of testifying against the KLA for fear of reprisals.” He judges that this lack of power de facto reinforces the ICTY’s role. “Indictments have failed to eliminate the criminal machinery of the war years. For organ trafficking, it’s too little, too late.”

YOU JUST READ THE FOURTH CHAPTER OF OUR INVESTIGATION INTO ORGAN TRAFFICKING IN KOSOVO. DISCOVER THE NEXT CHAPTER OF THIS GREAT THRILLER EVERY TUESDAY THROUGHOUT THE AUTUMN HERE AT YOUR ONLY EUROPEAN MAGAZINE.