An end to the Italian religious axis

The European Union as represented by Buttiglione and friends wants to prevent scientific research. Only democracy in the shape of referenda can stop them 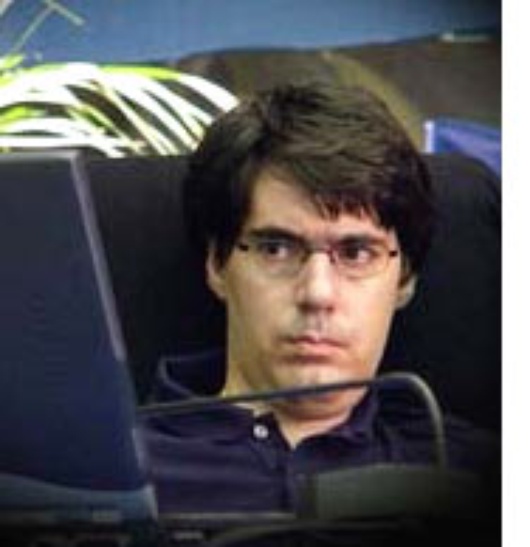 Europe can’t hear Luca Coscioni’s voice. Lou Gehrig’s disease, which is currently incurable, prevents him from moving or speaking with his own voice. Nevertheless, Coscioni, President of the Italian Radical Party (Radicali Italiani), manages to make himself heard through his writing, his civil struggles and his voice synthesiser. The European Union is deciding whether to allow research which could save his life and that of millions of suffers.

Today we are at a stalemate. Thanks to the rapid progress of scientific research, and particularly the encouraging results of experiments on human embryonic stem cells, there is real hope that a cure for diabetes, cardiovascular diseases, Parkinson’s disease, Alzheimer’s, Lou Gehrig’s disease, dystrophy and many others which affect hundreds of millions of people across the world can be found. And yet the European Union, which manages to control where beef comes from across the continent and the curve of bananas and cucumbers, does not have a common position or policy on therapeutic cloning or the rules underpinning freedom in scientific research.

In Brussels Europe is divided

On the cloning issue, the EU has no say. The Council of Europe’s Convention on Human Rights and Biomedicine makes it clear that the decision is to be made by individual states. So in some states Luca Coscioni’s voice is listened to, for example in the UK which recently authorised therapeutic cloning. In others, like Italy, prohibitionist legislation has been introduced, provoking a strong reaction from the scientific community and a series of repealed referenda which millions of citizens had supported. When the 6th framework programme for research and technological development in Europe was submitted to the European Council during the Italian presidency, the split between supporters and adversaries of therapeutic cloning resulted in a good 17.5 million euros destined for research being kept safely in the Commission’s pockets. Only a compromise proposal by the Research Commissioner Busquin allowed funding to be sent to countries where research is permitted under national legislation, thus increasing the journeys of hope made by sufferers between countries where some therapies and research are allowed and those where scientists undertaking research risk imprisonment.

This divide is repeated within the UN. As was the case for the war in Iraq, Europe is divided on the issue of therapeutic cloning and the issues of freedom in science and conscience which it raises. In the red corner is the proposal made by the Vatican and the United States to outlaw therapeutic cloning; supported by Buttiglione’s Italy, Portugal, Poland, Austria and Ireland. In the blue corner are Belgium and other European nations, including Turkey, which propose only to forbid cloning for reproductive purposes.

There is only one path which would allow Europe to speak with one voice against such religious prohibition: the referendum campaign against Act 40 in Italy and the defeat of the Barroso-Buttiglione-Berlusconi religious axis by the European Parliament. Wranglings over secularity in the European institutions has shown that the impenetrability of closed-door diplomacy favours the infiltration of anti-secular shadows into many institutions. Democracy, not least in the shape of referenda, is the best cure for clericalism. It is the only weapon which strengthens debate, lessens those dark fears and turns Luca Coscioni, and indeed all of us, into real European citizens.