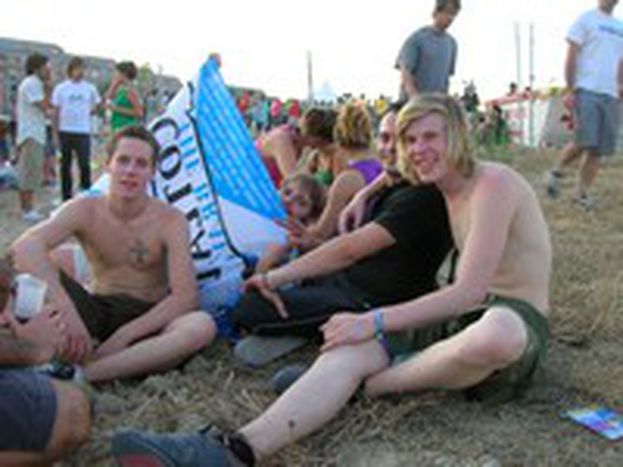 All you Europeans, Dance!

Hundreds of Europeans arrive at the second Summercase festival, the first music event to be held at two 'airports' at the same time

Young Europeans have discovered a new incentive to travel. Music festivals, which over the summer spring up all over Spain, like mushrooms in autumn, offers its northern neighbours an irresistible formula: tourism, music and sunshine. Summercase, a festival that’s been going for only two years, offers that perfect combination. Twenty-five concerts take place simultaneously in Madrid and Barcelona, which are then repeated the following day in the other city. The bands travel from one city to the other on chartered flights, and the settings of the festivals are called 'Terminals', just like in airports. Brits, Germans and Swedes, who plan their holidays around when and where their favourite band happens to be playing, land at these terminals depending on what suits them best.

In with the alternative crowd and the freaks 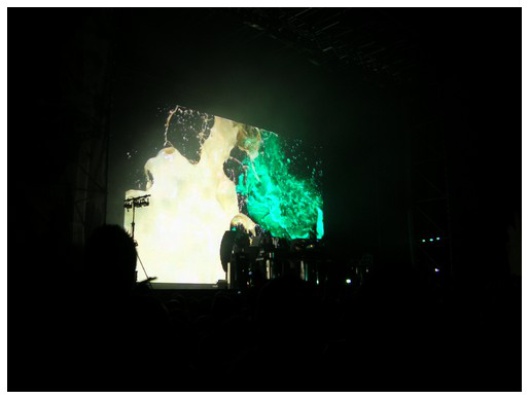 Freak is the story of Alex and Sveim, two 24 year-old Norwegians from Tonsberg (the oldest city in Norway) who, after several years, decide to meet up again at the Summercase with Giovanni Azzuri and John Boy. The 4 lived together in Scotland, but haven’t seen each other for more than two years. They met up in Amsterdam, from where they caught a train that crossed half of Europe and took them to Madrid. However, what was supposed to be a week of concerts and reunion fun, ended in a very different way. On the first day they tried to enter the festival ground with bottles of alcohol, but a security guard noticed, emptied the bottles and cut up the boys’ access wristbands. 'They dragged me out by the scruff of the neck,' says John, whilst continuing to wave his Scottish flag. 'They didn’t let us in because we were drunk,' continues Alex. 'Of course we were drinking; it’s a festival! We travelled all the way from Norway, paid 115 euros for entry and couldn’t even get in. We love Spain' (!).

Two festivals at the same time

Out of Madrid and Barcelona, it was the Catalan capital that drew the largest number of Europeans, since the beach is more attractive. That’s why, with groups like The Chemical Brothers, Bloc Party or LCD Soundsystem, success is assured, even though the festival itself takes place in the desert. Stephan Cole also encounters difficulties. He has some problems making himself understood at the bar. He doesn’t speak Spanish and the volume of the music prevents the waiter from hearing what he’s asking for: 'Vodka and lemonade' pronounced in an Irish accent. I help him out and ask him about the prices of the drinks. In his opinion, drinks are cheap at the festival. The beer and the bottle of water cost 3 EUR, whilst, according to Stephan, in Ireland a beer like that would cost 5 EUR. However, Irene Andreova, a 26-year-old Ukrainian wearing a pink wig, is indignant at the price of the water, and gets so annoyed that she turns on her heel and hardly stops to answer any more questions. She heads for the water point where the organisation has placed a water fountain for public use.

Stephan and his girlfriend, from Belfast, chose Madrid instead of Barcelona. 'My sister lives in Estepona (near Malaga) with her boyfriend, so I’ve taken the opportunity to visit Madrid, dance like a loon during the day, and then go down to the south of Spain to spend a few days on the beach.'

One of the organizers of the festival declared on Radio 3 (national Spanish radio station playing alternative music) that 'Spanish festivals do not present any competition to Summercase. The real competition comes from other European festivals, and problems arise when it comes to being able to book the best bands.' That is to say, a European market exists for music festivals. This very weekend, the Festival de Marseille and the Turin Traffic festival are both being held, to name but a couple of examples.