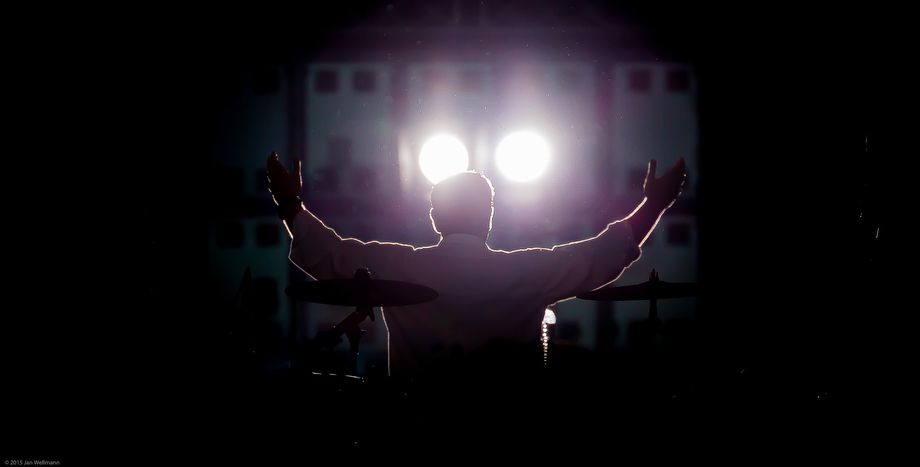 After the Grexit-bluff: Greece hits the polls again

Ex-prime minister Alexis Tsipras's left-wing Syriza party and the conservative New Democracy led by Evangelis Meimarakis are neck and neck in the polls in the run-up to the Greek elections on Sunday. Economic plight is written on the wall no matter who wins, some commentators write. Others fear that the neo-Nazi Golden Dawn party will dominate the opposition.

It makes no difference who wins - Hospodářské noviny, Czech Republic

It really doesn't matter whether the left or the conservatives win the election because the country's dire economic future is already clear, writes the liberal business daily Hospodářské noviny: "The elections may calm the political situation, but hopes that they will calm the economic situation are unfounded. The economy is once again running out of steam and the banks need another 25 billion euros to stabilise. To get the country back on its feed and service its debts, the new government would need a miracle. Tax hikes, more cutbacks and a deflation spiral are accentuating the downturn and adding to the mountain of debt - without any consideration for who gets into power after the elections." (18.09.2015)

With over six percent the neo-Nazi Golden Dawn party is the third most popular party in the polls. Its leader Nikos Michaloliakos appeared on television on Thursday and said that his party assumed political responsibility for the murder of rapper Pavlos Fyssas two years ago. It is time for Greece to finally get rid of this party, the conservative daily Kathimerini observes: "It is bad for Greece's image that the party is consistently the third most popular, and with a not negligible percentage to boot. Golden Dawn's downfall would mean a return to normality for Greece's political scene and put the party where it belongs: on the sidelines. … Hopefully the elections will lead to a broad collaboration between the parties. But at the same time Golden Dawn must be prevented from assuming the role of opposition because that would be an extremely dangerous and unpleasant development." (17.09.2015)

The Vice President of the ECB, Vítor Constâncio, admitted in an interview on Monday that forcing Greece to exit the Eurozone was never really an option as no one has the authority to take such a step. An explosive admission, the liberal daily La Tribune comments: "Vítor Constâncio's words now reveal the creditors' plan. They wanted to threaten the Greek government with a Grexit to secure the political victory they'd been seeking ever since the elections of January 25. In reality they never had any intention of pushing through a Grexit, which would have weakened them as much as it did Greece. They used all the power at their disposal to obtain a complete victory against a government that didn't suit them and to destroy its political basis."  (17.09.2015)

Compared with the refugee crisis the problems Greece faces seem insignificant, the conservative daily Die Presse writes: "Today we look with relative equanimity at a problem that is basically 'just' about money. ... And - also due to the more urgent problems at hand - we've accepted the fact that in the case of Greece what we're dealing with is permanent subsidies. At some point that won't even bother us anymore. The way no one's bothered anymore by agricultural subsidies amounting to 60 billion euros per year. Greece will remain an economic policy rounding error. Many people fear that with the 'aid' for Greece, the EU has taken the decisive step towards a transfer union. As it seems, nothing will come of this fear either. It has long been clear that the biggest social and economic challenges facing Europe lie outside of Europe." (18.09.2015)