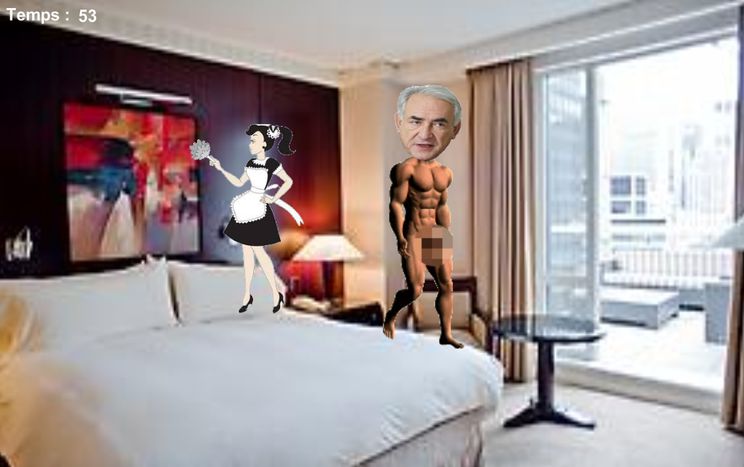 After Polanski and Assange, Dominique Strauss-Kahn in sex assault arrest

The managing director of the international monetary fund was arrested on 14 May in New York on charges of sexual assault and attempted rape. The Polish, Belgian, French and German press write that even the powerful must abide by the law, and assumes that the French Left's strongest presidential candidate is now out of the race

‘Lust of alpha male does not take precedence over a woman's No’ - De Morgen, Belgium

The accusations of a hotel maid could be the ruin of Dominique Strauss-Kahn, the managing director of the international monetary fund. Even powerful men can't get away with everything, the Belgian daily comments with satisfaction: ‘True, every man is innocent until proved guilty. But Strauss-Kahn can't deny his murky past regarding women. Under every strong man there's a willing woman, his image seems to proclaim. From the perspective of masculine blindness this can be justified. Many powerful predecessors have gotten away with such behaviour. Today both top banker Dominique Strauss-Kahn and WikiLeaks figurehead Julian Assange have been forced to realise that the lust of the alpha male does not take precedence over a woman's No. The reason for that No is irrelevant. No doesn't mean Yes. My body belongs to me. This is the way it has been for many years’ (Walter Pauli)

IMF president Dominique Strauss-Kahn was arrested in the US without regard for his office, something that would unfortunately never happen in Poland, the tabloid writes: ‘A chamber maid has brought charges of sexual assault against Strauss-Kahn. A run-of-the-mill chamber maid. For the US justice system, however, it makes no difference who's the victim or what status the accused may have. Everyone is arrested with the same rigour. Now let's think back to the situation with Roman Polanski and the reactions of the Polish 'authorities' as well as several politicians. They were all used to thinking in very different categories: his VIP status should relieve him of his responsibility. That's not how it is in the States. To that extent we're a banana republic' (16/05/2011)

France's socialists have been rocked by the arrest of Dominique Strauss-Kahn, who was their strongest candidate in the race for the French presidency. For current president Nicolas Sarkozy this means his most dangerous rival is out of the running, writes the German news portal: ‘Although the Elysée was reticent about making official statements you could tell the politicians of the conservative UMP were secretly delighted about DSK's loss of honour. Up to now French citizens were considered relatively tolerant regarding the private lives of their political elite. While president Valery Giscard d'Estaing wrote about his erotic dreams in a novel, the alleged escapades of head of state Jacques Chirac were an open secret and François Mitterrand led the life of a bigamist in the Elysée. For now it remains uncertain who will be able to rally the support of DSK's fans within the party and among the people. The only thing we know for sure is that the favourite in the race to take up residence in the Elysée has been disqualified’ (Stefan Simons) 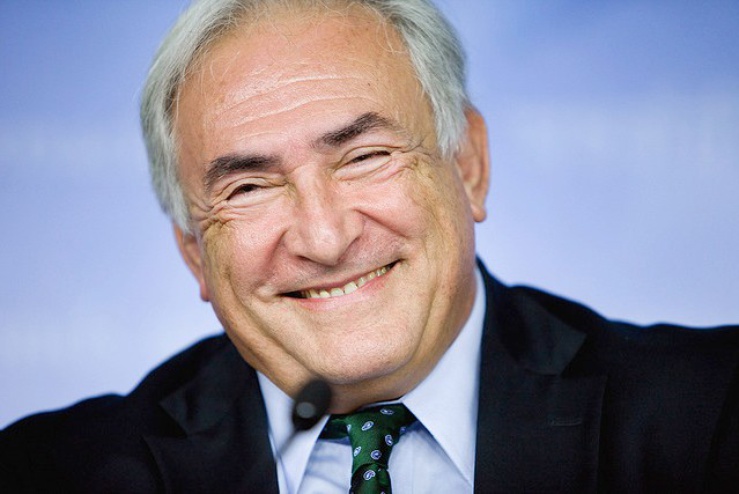 The arrest of Dominique Strauss-Kahn, potential socialist candidate for France's upcoming presidential elections, on alleged rape charges is a heavy blow to the French left, writes the left-liberal daily: ‘With this the socialists have lost the sole candidate who scored well in the opinion polls right across the board. The only one who could beat Nicolas Sarkozy. Perhaps one of the politicians best-placed to address the concerns of the French. This promising political dynamism has melted even before the start of the campaign. Which is the only good news, by the way: imagine if such an affair were to hit the headlines three weeks prior to the elections. Dominique Strauss-Kahn knew that he was his own worst enemy. Goodbye 'DSK'. What remains is a wasteland and the party primaries, more necessary now than ever’ (Nicolas Demorand)