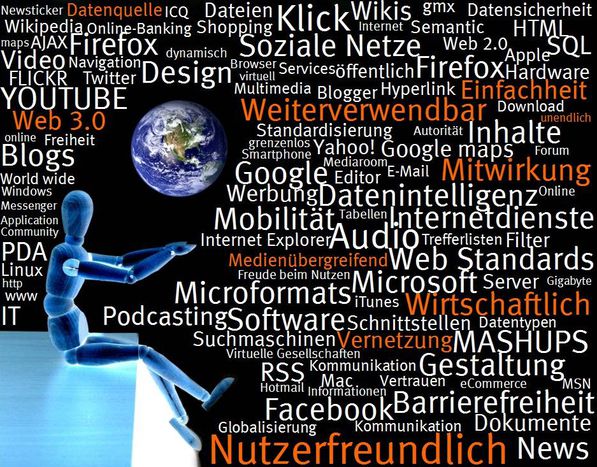 AFP and the cruelties of web journalism

Heinz Fischer, prime minister of Hungary. On 24 April, a French press agency dispatch which wrongly earmarked the Austrian president as Hungarian PM made the rounds in the French-speaking media. We understand

Unluckily for Agence France-Presse (AFP), 1 April was almost a month ago. When the oldest agency in the world mistakenly reported last weekend that the newest prime minister of Hungary was Heinz Fischer – the current Austrian president - it ended up causing quite a ruffle of feathers across France, Belgium and Switzerland, in particular amongst the big francophone media birds, including lepoint.fr, France 24, lesechos.fr and lalibre.be.

Sounds familiar. With two elections to juggle on one weekend and a rather distinct unfamiliarity on the French media's side with both European countries, it obviously tipped the scale a little too far for the guys and gals on the agency's weekend shift. What actually happened was that on 25 April, Heinz Fischer became president of Austria (not Hungary) for the next six years, whilst on 25 April Fidesz leader Viktor Orban won the second round of voting to become prime minister of Hungary.

Journalistic errors are far more of a contagion in the life and times of the world wide web, much more than they were in the traditional newspaper formats. That's why the 'Hungarian-favourite-Heinz-Fischer' AFP dispatch made the rounds with mistake intact. Even the late Polish president Lech Kaczynski was victim to the internet's racy editorial pace; one cafebabel.com correspondent in Spain describes seeing an image of the even later Polish journalist Ryszard Kapuscinski wrongly illustrating an article about Kaczynski in a Germany-based web magazine. On 26 April, French Liberation journalist Jean Quatremer wryly pointed out on his blog that TV channel TF1 had reversed the regions on a map of Brussels.

The current state of web journalism and this 'get the clicks' mania can make robots out of the best of journalists; just look at the stateside success of the Stats Monkeys project from the lads at the centre for innovation in technology, media and journalism at Northwestern university, which can produce sports reports within seconds and without errors. In a near future we might be able to trust robots and their google powers to not make the kind of mistake that AFP did. However, would a robot take the slightest interest in Hungaro-Austrian goings-ons, even in a far future?