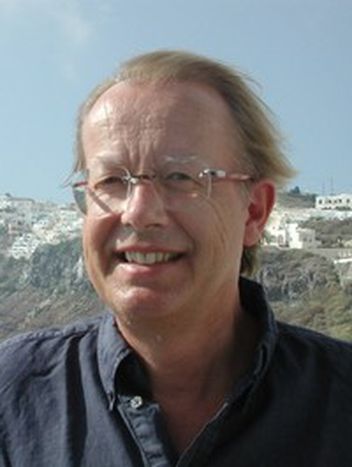 A social motor for Europe

Humanising globalisation is possible. In the face of global capitalism, an alternative exists: the social economy

The leaders of today's businesses know that the essential ingredient for success is human capital - that horrible expression - and not simply financial capital. At the same time, social movements are looking for a new way of doing business. But there already exists at least one alternative: the social economy. This model incorporates four types of structures: associations, mutuals, co-operatives and foundations. The social economy is often placed in opposition to capitalism; one is orientated towards profit, the other towards the general interest. But in reality, they are not necessarily opposed. Social economy is simply a manner of doing business which places the human being at the centre of economic and social development.

A representative of a large Indian co-operative was astonished the other day to see that the French do not cease to chase after new concepts, when the idea of social economy has the advantage of being more and more known around the world. It is also remarkable that co-operatives, mutuals and associations can be found around the world - in industry, in culture and in society.

This alternative to the market economy represents 12% of the GDP of the EU, and concerns, directly or indirectly, at least 60% of the population. Concrete examples? The Spanish co-operative Mondragon, Coop Italia, a powerful group of co-operatives and consumers, housing co-operatives like TUW in Poland or the Co-operative Group in the UK, which deals with consumers.

The social economy is a democratic means of promoting solidarity among people, it shows that the age of capitalism being the sole solution to world’s problems has long since passed. The new system offer the possibility of reconciling competition with fair compensation for workers, independence and collective ownership. To make this possibility even more than a reality, there must be more young people, students, entrepreneurs, workers and consumers getting involved. The new possibilities of action are broad: the Internet, the open systems like Wikipedia, and the equitable commerce embodied in the worker of Max Havelaar.