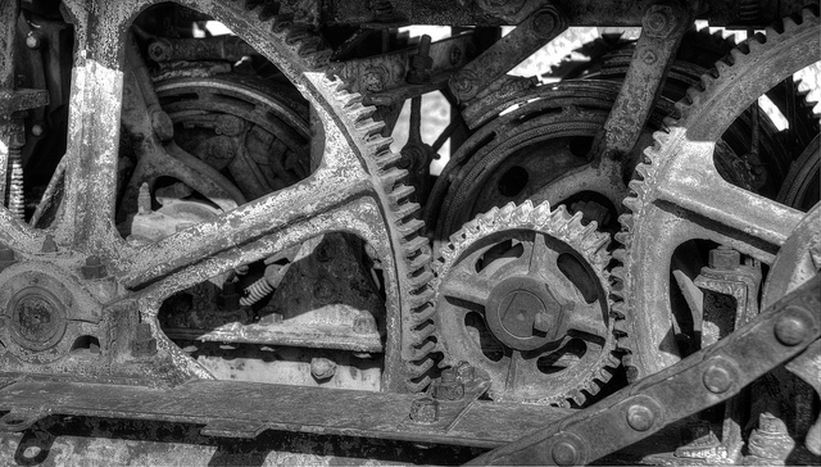 The “budget season” has begun across Europe and all Member States are now in uproar estimating their future spendings for the upcoming year. At a European level, journalists complain about the EU lawmakers, who have created a range of complexities, blaming them of being political forces trying to make the European Budget a complex process of difficult interpretation.

As a matter of fact, even inside of the Union, the 2015 budget has been reason for some confusion as Budgets Committee MEPs have said that “giving the European Union a budget must take priority over redistributing resources to EU member states”. This statement follows the discussion over the gross national income (GNI), which has been constantly growing after the £1.7 billion bill that the UK was theoretically obliged to pay by the 1st of December. Despite the situation being reasonable under control (after a stubborn Cameron sending out his clear message towards the EU), this topic has brought the discussion to the top of the agenda. Nevertheless, the Commission has already proposed an amendment to the rules on the adjustment of the EU budget contributions from Member States. This amendment offers an extended deadline for payments until the 1st of September 2015, free of interest. 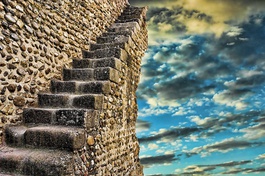 In fact, the bureaucratic budget process goes from “Budget adoption” to “Budget implementation” to “Accounting for the budget”, according the Commission’s website. The first step includes “draft budget”, “amending letters”, “adopted budget”, “mobilisation of contingency margin” and mobilisation of the flexibility instrument”. As for the “Budget implementation”, the second step, Commissioners in charge of the Budget have to deal with “amending budgets”, “use of budgetary allocations” and “mobilisation of the European globalisation adjustment fund”. At this point, Europe is facing the “second step”, as there is already a draft budget and Commissioners are now working on the amending budgets.

The last step, “accounting for the budget” groups topics like “analysis of the budgetary implementation of the structural funds”, “annual activity report”, “financial report”, “annual accounts of the European Union”, “report on budgetary and financial management” and finally, “discharge”. This procedure resembles pretty well a Kafkaesque image of how knotty this process can be, just like his work, “The Trial”, from 1914.

Outcomes from the Finance Ministers Meeting

The European Union budget is estimated to be 146.4 billion euros for the 2014-2020 period, which represents a decrease of 3% compared to the last budget. The money is supposed to go to several areas from farming, health, foreign policy, among several others. However, not only the situation regarding the GNI and the Member States is making the process more thorny, but also the dispute between the institutions, with the Parliament wanting to know which unpaid bills from 2014 remain unpaid before renegotiating projects for 2015. Just to give a clear idea, in 2010 there were €5 billion of unpaid bills registered, rising to €23.4 billion in 2014. The forecast for 2015 is of €28 billion.

Following a ECOFIN press conference chaired by the Italian Economic and Finance Minister Pier Carlo Padoan, on the 7th of November, Commission Vice-President Kristalina Georgieva, who is in charge of the EU Budget, said that "The Commission has acted very quickly to make a proposal that would avoid imposing this kind of burden on national treasuries this year and in the future. We have included flexibility in extraordinary circumstances. However, the rules must remain precise in order to safeguard the EU’s financial soundness, which is important for our citizens, business, universities, farmers and others right across Europe”.

At stake is the annual automatic adjustment, which normally goes unnoticed, but this year, due to the big disparity in some countries, like UK and Netherlands, the issue has been a priority, overshadowing the EU budget. “We had a very constructive discussion on the broader issue of the European budget and on the specific issue of the GNI [resources based on gross national income at market prices] corrections. On the broader topic there is clearly support from the Council and it was reflected in conclusions for a timely advancement and conclusions of the negotiations on the 2014 Amending Budgets and the 2015 Draft Budget,” said Kristalina Georgieva at the ECOFIN meeting, trying to clarify the EU and Member States financial situation. Naturally, people want to know where does the money come from and, most important, where does it go to, and despite the lack of explicitness, the Commission is being urged to clarify this intricate process to all EU citizens.

Before such a complex and sensitive situation, the European agenda is giving priority to the EU budget. On the 14th of November a meeting was held, in Brussels, where the ministers responsible for the budget reconvened in order to quicken and define the political and economical guidelines to adopt. Later, on Monday 17th, the deadline for an agreement to be struck on the EU’s 2015 budget was supposed to be settled but the Parliament and the member states failed to reach a deal on the EU budget for the coming year. According to the Swedish permanent representative, the parliament and governments were "too far apart and a new proposal by the Commission will be the next step.” 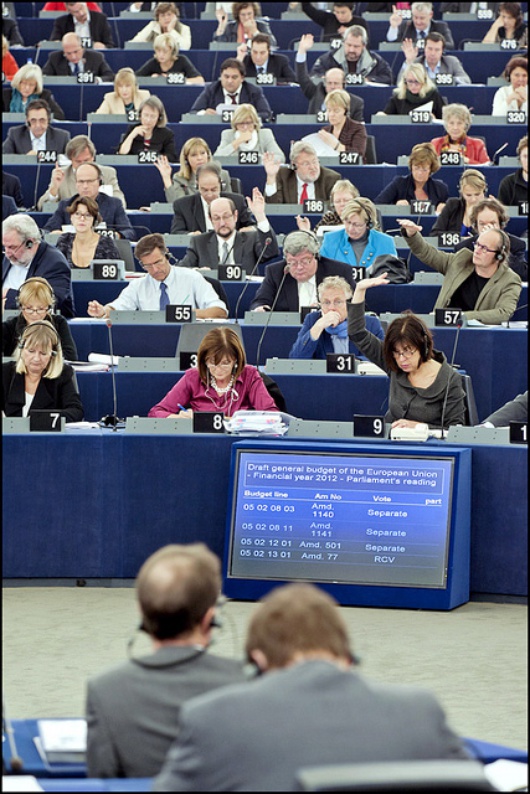 The EU budget is proposed by the European Commission and afterwards is decided by the Parliament and the Council in negotiations that normally last 21 days. After the results, it must be approved by both institutions before the President of the Parliament can officially sign the budget. Juncker, as the President of the Commission, should simplify all the Budget process along with Frans Timmermans, Dutch Commissioner and first vice-president, who has a mandate for better regulation, and Kristalina Georgieva, the vice-president with responsibility for budget and administration. Moreover, the current complex situation commingling the EU budget and the obligations that Member States have towards the EU, is not helping to make the financial picture clear. At least the Commission has already recognised an internal need to make information more accessible and foster more transparency regarding the GNI.