A Labour win is a victory for Europe?

As the most Eurosceptic of all EU nations, the United Kingdom prepares itself half-heartedly for an election which will most likely retain the unpopular and pro-European Tony Blair 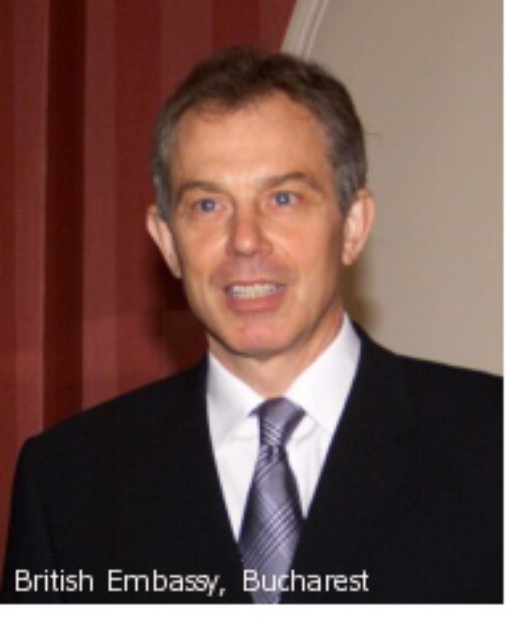 Without doubt, this is the quietest election in recent British history. Few expect to go to the polls on May 5, and fewer expect a change of government when they wake the following morning. Meanwhile, the level of the political debate can only be described as bland: there has been no mention of Iraq, no mention of the global economy, and no mention of the transatlantic alliance. Equally conspicuous, there has been almost no mention of Europe throughout the campaign thus far. This is as unusual as it is unwelcome. For most of recent British political history, Europe is the one issue that has sparked strong divisions between British politicians. During the seventies, it divided the Labour Party; during the nineties, it split the Conservatives. More importantly, in recent years Europe has been among the few trump cards in the hands of the struggling and avowedly Eurosceptic Conservative Party, which has capitalised on British antipathy to the European Union by promising voters in 2001 that they would "save the pound" and last year that they would "block the constitution".

No interest in Europe?

So does this mean Britain's relationship to the Union is no longer a source of concern or discontent for the electorate? Almost certainly not. The pre-election calm is only a truce during which both parties will avoid debate over the issue, with Labour fearful of alienating its core vote and the Conservatives fearful of losing out to UKIP and Veritas, two radical fringe parties campaigning for immediate withdrawal from the Union. As soon as the election is over, there will once again be bitter conflict between the main parties over the subject. In the unlikely event that the Conservatives win, they will seek to renegotiate Britain's membership of the European Union, which, if thwarted by other member states, could lead to eventual withdrawal. Meanwhile, if, as many expect, Labour win a third term in office, an immediate conflict looms over the passage of the European constitution. To the surprise of his pro-Europeans colleagues early last year, Tony Blair announced a referendum over the issue - despite the fact that repeated opinion polls consistently show huge majorities, at a ratio of two-to-one, against its adoption. This means that, come 2006, the United Kingdom may well take its most serious choice over Europe since deciding to remain within the Common Market in 1975 – either to adapt to the new framework, or negotiate an outsider status.

To many continental Europeans, Britain’s ambivalence over this issue may seem surprising, particularly as many see the constitution as compromised to fit British preferences. Yet that was only because the true British preference is for no constitution at all: without compromises it would simply be politically unacceptable. This poses a unique problem for Tony Blair, who has taken a key role in shaping its development but faces the obligation of selling it to a domestic electorate that is neither pro-European, nor willing to trust him. Following recent polls showing a majority of French planning to vote no in the referendum, some cynics in the British press have suggested Blair may be secretly hoping that the constitution will falter there first, thus sparing him the necessity of having to fight an awkward and almost impossible referendum campaign in his own country.

However, Blair has insisted that this is not the case. If Labour wins this election with another resounding majority, then Blair could make the referendum on the European constitution his final act in British politics. For despite his failure to advance the case for entry into the euro earlier in his premiership, and his more recent obsession with the transatlantic alliance, Blair remains the most pro-European British Prime Minister in decades - certainly more so than his likely successor, the Chancellor Gordon Brown. Knowing that his time in British politics is coming to an end, he may decide to fight a near impossible referendum on the Constitution, as a last ditch attempt to stamp his legacy upon British history by locking Britain irreversibly into the European constellation. It may fail, but having already announced that he will step down before the following election, Tony Blair is now a politician with very little to lose.