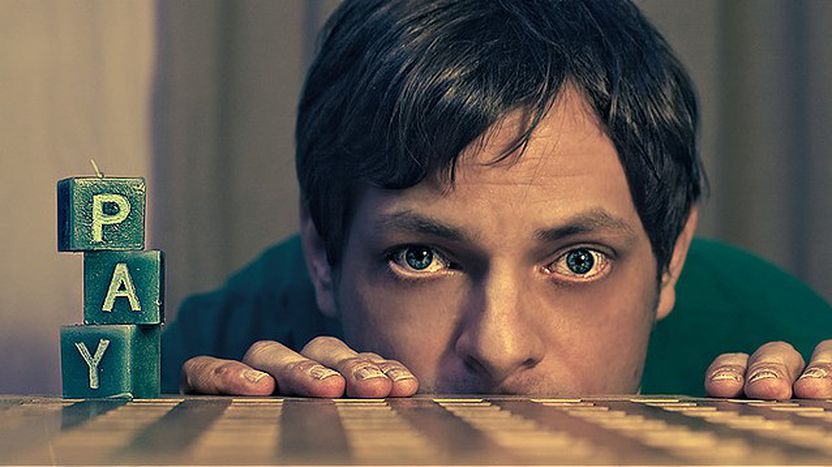 As the 'anti-counterfeiting trade agreement' (Acta) is discussed in public in the European parliament for the first time on 29 February, one Italian journalist imagines what it might be like if we have to pay for every online service. The consumer's copyright-protected future would be free no more

Sopa, Pipa, Acta - that's a lot of abbreviations with one common goal, to combat internet piracy and protect the rights of authors. In the USA and Europe, somewhere between polemic and perplexity, a kind of digital war has begun that will fundamentally alter the world wide web.

Nothing. That's how much I've eaten today. I don't really have a choice. I only have 50 new lira left in my account (NL – the euro doesn't exist anymore and European countries have returned to their national currencies - ed). Actually, it's more like 48 NL, since I just had a look at my account balance on the internet, and the first installment of my paycheck won't be paid out until Monday. That's two days away. 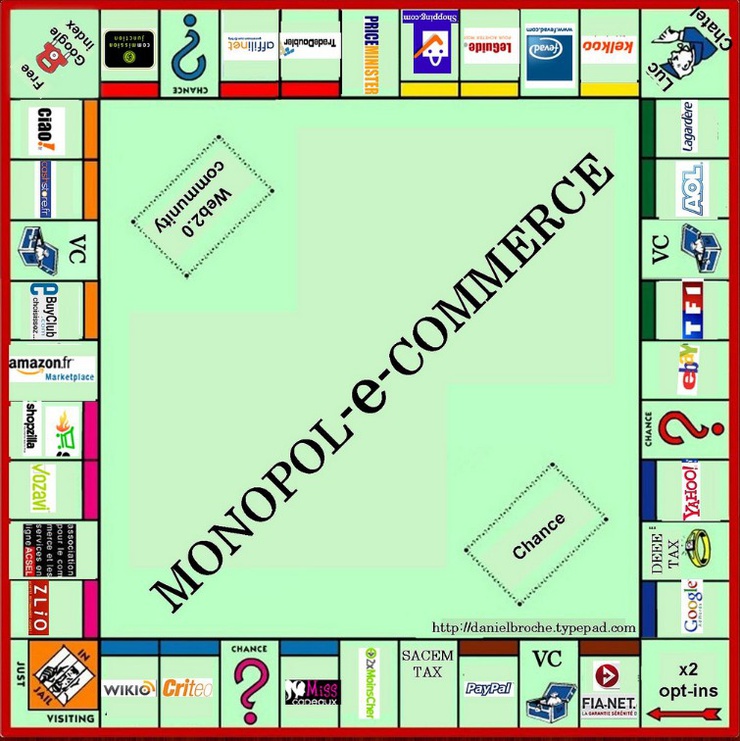 Why did I promise Laura that we would watch a movie at my place today? I just had to go and find a girlfriend who's a film director. Since she's lived in Paris, she's been obsessed with film. We only see each other once a month, so maybe something better should have occurred to me, a way for two people to spend a nice evening together. Maybe something free? But now I'll have to spend at least 15 NL just to download a halfway decent film. You can imagine that she won't be satisfied with a short film for 5 NL or an 8NL film (the ones that usually played around the turn of the century and had unreal special effects, like Inception or, what was the name of that other one...Avatar). 'Nostalgic old junk,' she would probably say – but we don't want to get dramatic. If I plan it just right, maybe I will have enough cash in my pocket for dinner. One thing is certain. She can forget about having romantic music in the background. I just don't have the money to buy anything off of youtube today.

Laura's plane lands at Bologna airport at 21.40. That means she should get to my place at around 21.20, and it means I will even have time to stream the soccer match. Great, but one thing at a time. The train is no problem because my company advanced me the cost of the return ticket from Milan to Bologna – luckily they pay for the continuing training courses I take outside of work - even looking up the train departure times on the internet - and printing out emails! I should be able to get by on 5 NL, and I can do without a taxi to get to the train station. One quick click on google maps doesn't cost more than 5 NL. 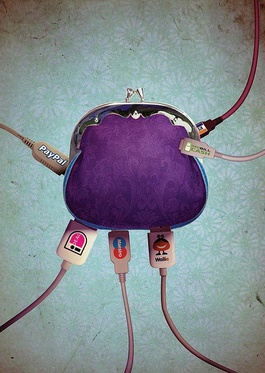 I'm at home now with 38 NL left for the evening. But I really need to check my emails. First my work email account (maybe my boss will need me this weekend) and then my personal inbox (my current job contract is almost over and maybe someone has contacted me for an interview). It costs me 5 NL per mailbox. That would actually be alright if I hadn't promised to skype with my sister today. Crap, did she really have to get married today? Since she has been living in Australia, we've been calling each other less and less. Okay, a short call and then I will tell her my webcam is broken; then I can at least get around the webcam surcharge. I'll keep an eye on the counter so that I absolutely don't go over 10NL. After that I really have to take a quick look at facebook so I can let my friends know that we can't watch the match together tonight because I won't be finished with everything until late. I'm going to have to pry another 2.5 NL out of my wallet just so I won't have to hear my friends complain tomorrow. It's still better than having to send each of them a text.

Laura will be hungry, though, to be honest, probably not as hungry as I will be. I didn't have anything for lunch today. Grocery shopping is absolutely out of the question. Maybe I could knock on the neighbours' door and borrow a couple of things. I can just say that I'm sick and haven't been able to go out to shop. Say I want to make some lasagna: tomatoes, a little ground meat, a few sheets of noodles - done! But something is missing, isn't it? How do I mix the ingredients? How long do I cook it for? Let's have a quick look online and see if we can't find a good recipe. Denied - the cheapest recipe costs 7NL. Unbelievable! Fine then, no lasagna. Even worse, no soccer match: I would have to fork out 10NL (or 7NL for an audio stream) to activate it. The only solution? I'll have to recommend a B-movie to Laura. Whether I like it or not, I'll forgo the match out of love...I'll do my best to make the lasagna on my own and the soccer will just have to keep for another day.

- Um, yeah. Where are you? I've been waiting on you for over an hour.

- Didn't you see the news online?

- Oh, honey...you'd cut yourself off from the whole world just to save a few NL, wouldn't you? All the planes have been grounded. I'm still in Paris. I tried to call you but I couldn't get a signal.

- I didn't think it would be such a big deal for you, honey. But the flights will start up again soon.

- No, honestly, I was talking about the soccer match…

- Never mind, it's not important. So what happened?

- Nothing in particular, same old thing. China declared war on Europe. You know how it is...all flights were cancelled due to security concerns. I don't know when it's supposed to start up again.

- Okay, I'm going to go. They just made an announcement. Good night and have fun with your soccer match! Kisses. Oh, I almost forgot: Can you maybe download Modern Times for me? It's a Charlie Chaplin film, and it's creative commons now, so it's free. Thanks!

As for 'Modern Times' - can you imagine that? When my father was young, people could surf the web for free. The Chinese were all nice little people with an uncontrollable desire to work. How times change…

Thanks to Matthieu Amare