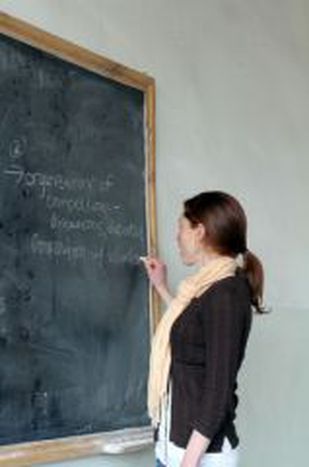 By Alice Préat, translated by Andreea Moros Kristalina Georgieva .These public talks were originally used as the basis for the implementation of the (). The outcome will be followed by a legislative motion in 2012. The Commission is organizing the first pilot phase until the end of 2011 which turns out to be a symbolic schedule since 2011 is the .

The public talks regarding Lisbon Treaty controversial European voluntary humanitarian aid corps (EHVAC) ended on May 3rd. The Bulgariantook the lead of the project as European Commissioner for the International Cooperation, Humanitarian Aid and Crisis ResponseEuropean Voluntary Humanitarian Aid CorpsEVHACEuropean year of volunteering

Indeed, plenty of European Organizations already enable citizens to volunteer. However, the EU humanitarian aid is mostly focus on financial support and not hands-on action. In that respect, the EHVAC added value sits in how it improve supervision and coordination of EU humanitarian aid: It will provide ‘A maximum of aid without doubling the resources’ as described in the Lisbon Treaty. The condition for its success is to achieve efficient cooperation with the already existing organizations (ONU, Peace Corps, etc.).

While Europe is already the biggest provider of humanitarian aid in the world, why would the EU aims to do more?

Newcomers or experienced volunteers, everybody should find their place there. Representing the EU, the volunteer has to spread the good word in return. Another mean for the European Union to fulfil the goal of increased visibility and greater scope of action abroad. Volunteers will be divided into three categories according to the project lay out: The first two levels will be open to everyone while the third level will be restricted to aid experts as it involves mobilization in ‘high risk’ areas such as emergency relief following a disaster or in conflict areas. So far, however, the project is not approved unanimously. According to the critics, in addition to the elevated management costs and the duplication risks, the Voluntary Corps project does not provide acceptable training and satisfying safety management to the young people sent into risk areas. To be continued in 2012.