A decade of food hysteria

Many EU countries have ordered farmers to keep their chickens indoors. Such action has a familiar ring. The past decade has been marked by crises in the food chain in Europe.

First it was ‘mad cow disease’, which spread in Europe because a certain amount of the animal feed made from the carcasses of contaminated dead animals. It was produced in Great Britain and exported at a time when it was not suspected that it could be so harmful. 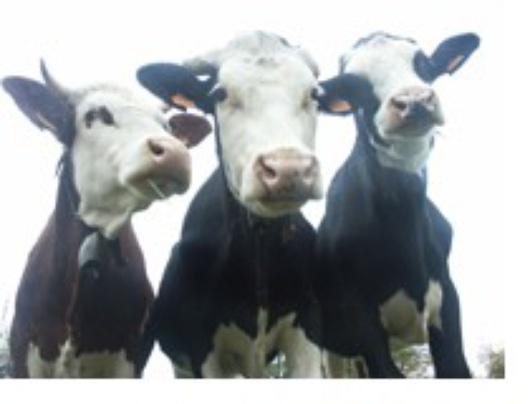 In 1996, the UK government announced that Scrapie (a disease similar to Mad Cow but in sheep) could be transmitted into a human form, Creutzfeld-Jakob disease. The illness, also known as Bovine Spongiform Encephalopathy (BSE), is characterised by a progressive degeneration of the brain, leading to behavioural disorders and motor dysfunction.

The news of the crisis spread like wildfire and has immediate repercussions. It generated a state of panic among consumers. Political pressure is such that the EU had no other choice but to accept the ban on British beef in March 1996, which it had previously rejected. This measure came a little late in the day: the epizootic that broke out in Britain in 1985 reached its peak between 1990 and 1994. The embargo designed to stop its spread would not be lifted until 1999, or 2002 in the case of France.

The war on hormone-treated beef 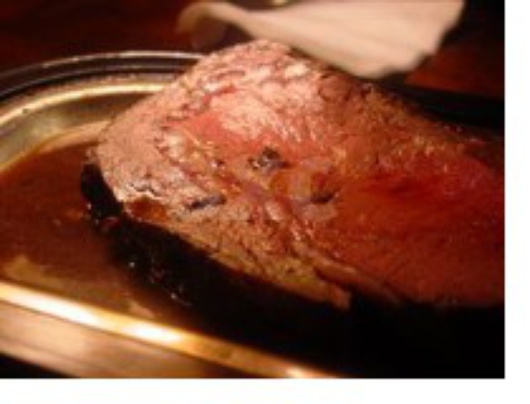 Since 1988, Europeans have been saying ‘no’ to American beef from hormone-injected cattle, choosing to err on the side of caution. They cite the fact that the risks of a link between hormone-treated meat and various diseases, notably cancer, have never been refuted. In response to the European ban on the importation of cattle treated with steroids or other growth hormones, the Americans lodged an appeal and took commercial measures of retaliation, authorised in 1999 by the World Trade Organisation (WTO) and still in force today. 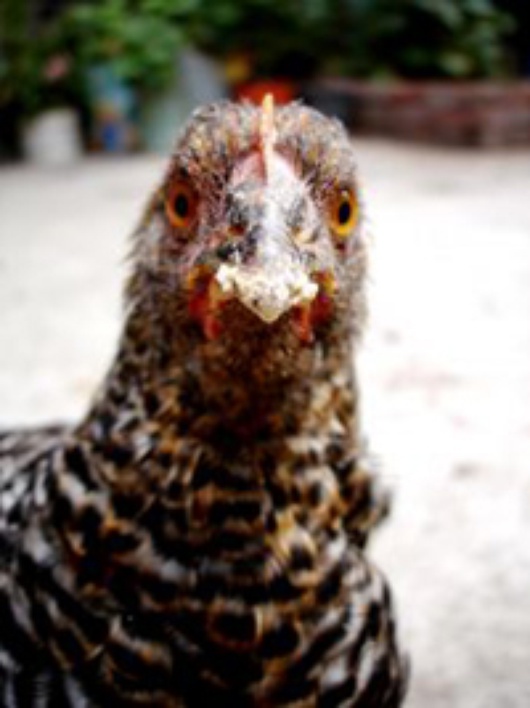 In 1999, Belgium and France are among those countries to be affected by the case of poultry given contaminated industrial feed. Governments faced cries of ‘Belgian chickengate’ and ‘dioxin-style chicken’. The danger this time came from animal fat which had entered animal feed during production and which was contaminated with a large quantity of oil containing a toxic substance called Dioxin. Poultry, pork, butter, eggs and milk were swiftly removed from shelves in Belgium. Criticism was levied at the battery-farming of cheap chickens.

Other scandals such as contaminated Coca-Cola and the listeria found in the ‘Le Petit’ brand of Camembert added to the food paranoia that had become so common by the time the last century drew to a close. 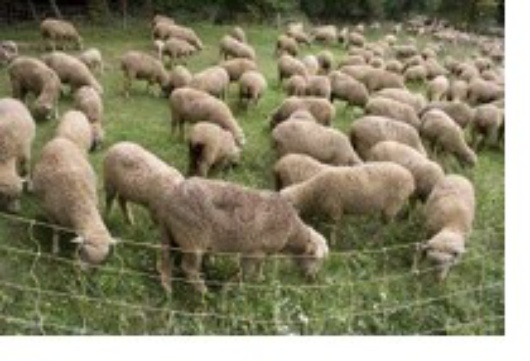 A new crisis strikes in 2001 as an epidemic of foot and mouth disease originating in Asia devastated livestock farming in Great Britain, Ireland, France and the Netherlands. The European Commission took drastic measures to prevent the spread of the virus, ordering the slaughter of four million sheep.

A few months later, in 2002, pig plague threatened Germany, France and Luxembourg. The stakes, as with foot and mouth, were essentially economic since the disease does not represent any risk to humans. The strategy was to survey borders, isolate the infected land, incinerate livestock and finally, rigorous disinfection. The crisis was contained. 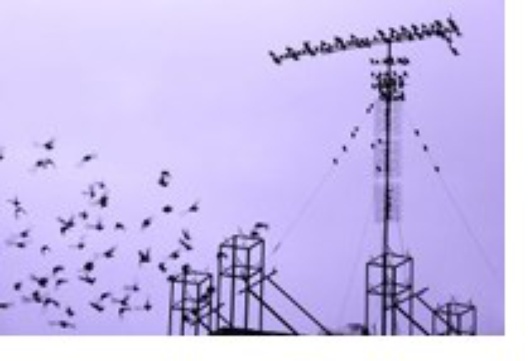 Today a new wave of panic is sweeping through the continent. Since 2003, bird-flu virus has caused around sixty deaths in South-East Asia. Millions of birds have been destroyed. The risk of a pandemic within the human population is based on the risk that the bird influenza virus may mutate upon its contact with the human strain, creating an unknown gene. Incidences have been reported in Romania, Bulgaria and Russia. The EU, strengthened by its previous battles, has mobilised itself to take preventative action. But how long can it last?