A Cafe Debate on "Economic Crisis: American vs. European Approach."

I would like to invite you cordially for the informal cafe debate on "Economic Crisis: American vs. European Approach." The debate will be held on October 12 at 3 pm at Cafe Therapy in Skolska Street in Prague. Guests will be Jan Svejnar and Ludek Niedermayer. 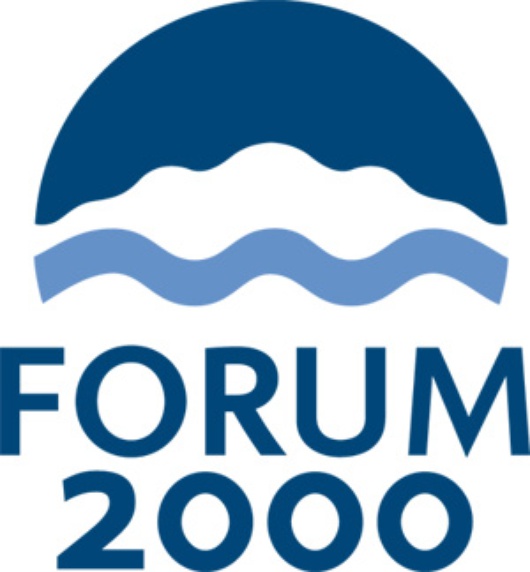 The debate is an accompanying event to the conference of the Forum 2000 on "Openness and Fundamentalism in the 21st century."

We are looking forward to seeing you.