A baguette under the arm and a Kalashnikov on the table

Islamic extremism is now as much a part of Europe as the EU flag. A peaceful Islam is the only antidote 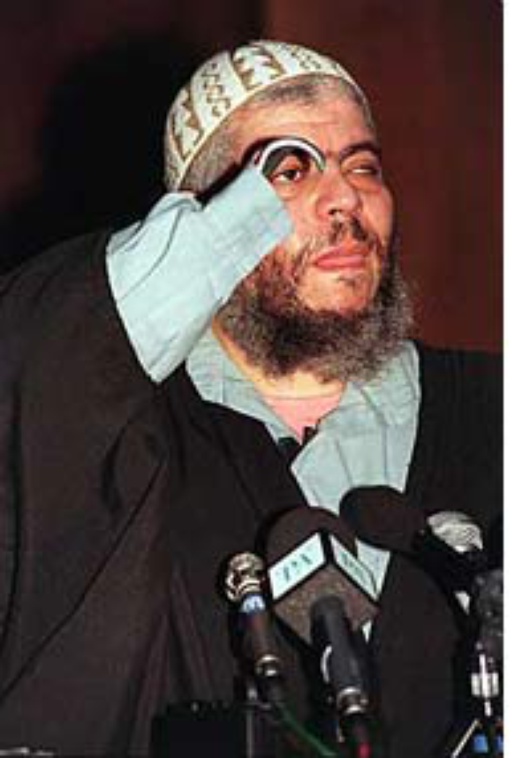 One day in October 1999 in a mosque in Hamburg, the German Said Bahaji was dancing happily to some music, as he should have been: he was celebrating his wedding day and many of his friends were present. Among them were Mohammed Haydar Zammar, clapping his hands to get the guests going, and his flatmate Mohammed Atta, showing off his rhythmic talents. Even Abu Ilyas was there. It was just like any other party, except for the fact that Zammar was to later recruit the suicide pilots for the Twin Tower attacks and that Atta was to be one of them. Abu Ilyas was the head of Al Qaeda in Germany and often in contact with his Spanish friend Abu Dahdah, who was responsible for the extremist cell broken up by Judge Garzón in 2001.

In exceptional cases, some mosques have been converted into meeting places for extremists, like the one attended by the aforementioned group in Hamburg and the Finsbury Park mosque in the UK. The latter was re-opened after 18 months of closure precipitated by the distribution of extremist literature there. The mosque’s radical imam, Abu Hamza, was arrested in London on an extradition warrant issued by the US government for his links with Al Qaeda. In May 2004 Mahamri Rashid, imam of the Sorgana mosque in Florence, was also arrested along with four youths on suspicion of planning to carry out suicide attacks in Iraq.

These disturbing examples show that Islamic extremists don’t come from distant deserts to strike at Europe; the extremists are Europeans, in many cases even second generation ones. The Germany Security Service (BKA) states that 41,000 radical Muslims live in Germany. The Italian Interior Minister Giuseppe Pisanu calculates that his country has some 15,000. In the last eight years, Spanish police have arrested 120 extremists, connected to (amongst others) the Salafist Group for Preaching and Combat (GSPC), a division of the Algerian Armed Islamic Group (GIA). The planning of various failed suicide attacks in Belgium (on the NATO barracks), France (Strasbourg Cathedral) and Italy (the US embassy in Rome) were also carried out in Spain. The big terrorist organisations present in Europe, like the GSPC and Takfir wal Hijra (‘Anathema and Exile’), became active around 1995 when the police were following-up the attacks on civilian and military targets in Algeria. A multitude of new Islamic factions have joined the big ones, rising up in the wake of the Iraqi war. The mysterious Islamic Unification Group keep the Netherlands police in check, the Abu Hafs Al Masri Brigade threatens Italy, and the Spiritual Leader of Ansar al-Islam, author of numerous attacks in Iraq, was arrested in Norway.

One of the main clandestine ultra-conservative European Islamic movements is the Salafist Jihad, which uses the internet - amongst other methods - to plan attacks. Salafist Jihad does not have a hierarchical structure but is made up of individual cells which have a common strategy with independent tactics. This solid European netwar counts on comfortable financial backing provided by petroleum money and drug-trafficking, although in reality only 10,000 miserable euros were needed to kill nearly 200 people and leave 1,500 injured in the Madrid bombings, as EU coordinator for the fight against terrorism Gijs de Vries has claimed.

The philosopher Joseph Romaneda says that “Europe has always seen the dangers that threaten freedom too late. It took years to recognise Stalin’s barbarism and the dangers of Nazism, and Europe has always been more willing to see the evils of far-off dictators before those of America”. This time though, the blood split in Madrid has caused a reaction in the disorientated Europe, and the arrests have begun. Nevertheless, the never-ending figures seem to make it clear that confronting Islamic nihilism solely with a country’s legal forces is impossible. The EU should make a definitive jump back to using political methods to attack the causes. This terrorism is domestic, and burying one’s head in the sand is not an option, as was done after the massacre of Russian theatre-goers by Chechen rebels and the spread of extremism in Algeria.

We should think globally but we should act locally, seeking in each country the pledge of intellectual liberal Muslims for a secular revolution of Islam where civil power and religious power become separated. We should hope that moderate Islam will silence radical Islam in mosques, thus boosting a categorical solution for Palestine and the war in Iraq. And it needs to be done as soon as possible because radical Islam is everywhere, even though we don’t see it. Because when a European terrorist goes to buy bread, he leaves his Kalashnikov at home.