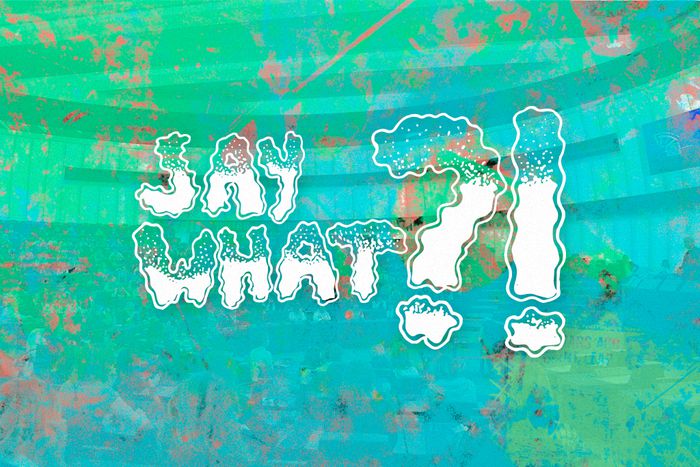 One week from the elections, the twittersphere is really hotting up as candidates cram in a few last words to try and seduce voters. What do they have to say for themselves? 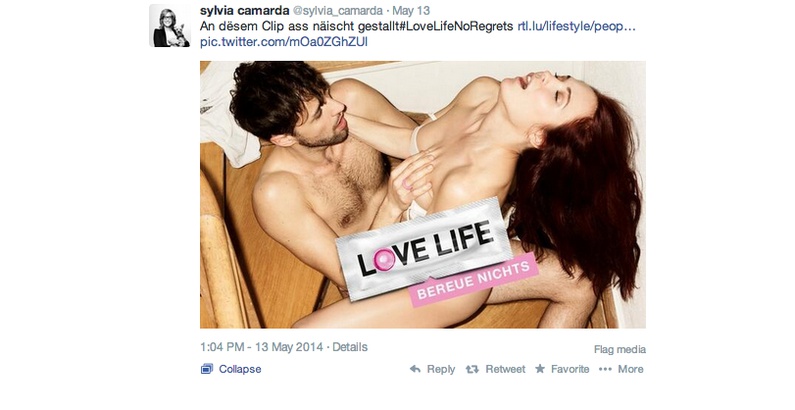 Translation: Nothing in this video is faked #LoveLifeNoRegrets

This is a Luxembourgeois campaign promoting condoms. We’ll take this opportunity to tell you about sex in Europe. Believe it or not, the British are the biggest sex machines, according to 'The Penguin Atlas of Human Sexual Behaviour'. On average a Brit has sex 2,580 times with 5 partners in his or her lifetime. British sex lasts 21 minutes on average. Even more surprising, the alleged smooth-talking Italian sex machines are not actually so sexy and not actually such machines. The are late starters but early finishers. On average, they lose their virginity later than any other Europeans (19 for men, 20 for women), they have the least sex (less than 100 times a year) and their 14 minute average session is Europe’s shortest. La dolce vita. 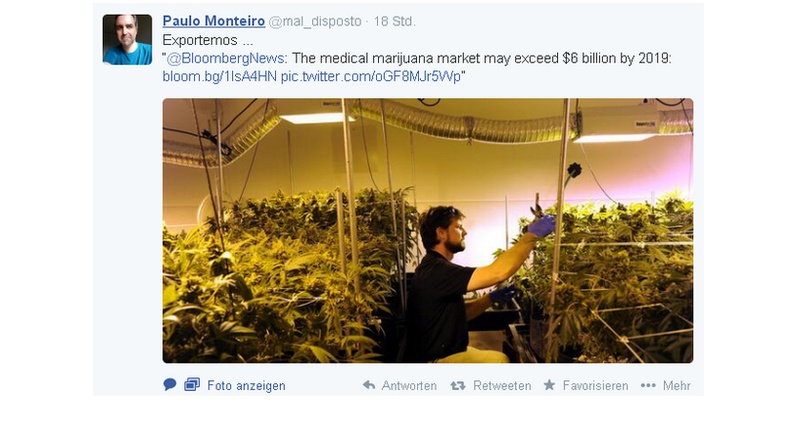 In 2001 Portugal became the first European country to decriminalise all drugs. Carrying small quantities of anything from crack to DMT is not a criminal offense. Much to the surprise of the doubters, the number of drug addicts halved after decriminalisation. Drug use in Portugal is lower than in many European countries. What further evidence does Europe need that locking users up doesn’t work? At the end of May we’ll find out whether Eurocrats are capable of logic and evidence based thinking when the European Drug Report 2014 is launched.

“Die Partei” is like no other. In their manifesto they promise to rebuild the Berlin wall. Regarding the European elections, they want the EU to “keep away from German tits”. Those who feel like voting for the tasteless satire party are told not to do so by members of the party . “Die Partei” is not yet a mass movement, but they are already known for their street guerilla political campagning. Who is convinced by the slogan: “Merkel is stupid”? According to EUobserver, German politicians are among the least active on Twitter. But videos like this could win hearts and minds. 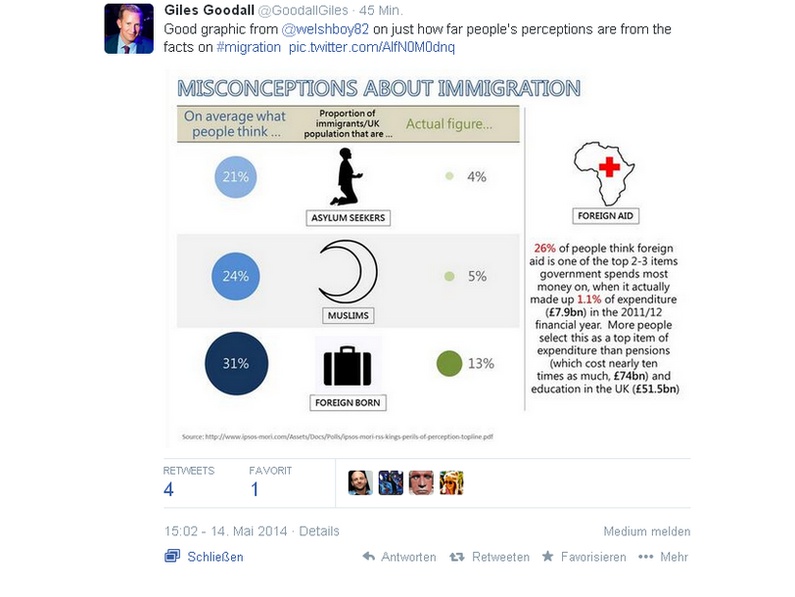 The Liberal Democrats are striving to banish immigration myths and highlight just how mistaken many Brits are. Although the British think 24% of their fellow citizens are Muslims, the truth is a mere 5% . While some candidates for the European Parliament propose stopping immigration completely for the next five years, others want to frighten the British about Romanians “flooding” their country. But the Lib Dems haven't had much success battling British immigration myths according to the latest polls. But a certain someone is doing a very good job of propagating them.