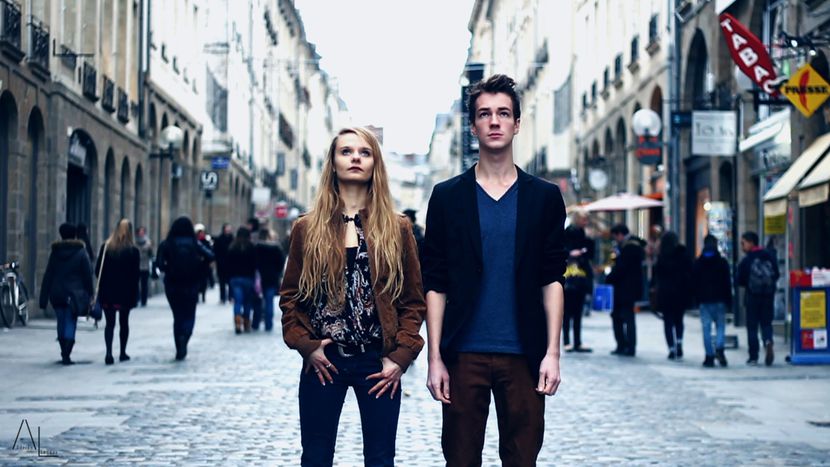 8 tips for feminist men and allies

Can men be feminists? Yes, as long as they're willing to follow a few rules.

The club just keeps on growing: actors Daniel Radcliffe and Tom Hiddleston are members, and if they were still alive, economists John Stuart Mill and Jeremy Bentham and philosophers Denis Diderot and Charles Louis de Montesquieu would be too. All of them are, or were, feminists, or at least supporters of feminist ideals. And that's the real question: can men be feminists? After all, feminism is a movement by and for women (and minorities that experience discrimination). Should men even get involved?

There is no consensus within the feminist movement on the answer to that question. But the truth is, gender role expectations and stereotypes affect both men and women. So feminist issues are of concern to men too. Besides, it's pretty difficult to build a world based on gender equality if approximately half of humanity doesn't participate, or worse, is working against the cause. Many feminists like to use the term "ally" instead of "feminist.” But whatever term you choose, anyone who is male and wants to become active in the feminist movement needs to follow a few simple rules.

You're a man (maybe even a white, heterosexual man), and for that reason alone you have a pretty big advantage in your day-to-day life. No one will ever wonder if you're wearing a revealing top just to get a promotion, much less whether you're capable of discussing certain subjects. Be aware of your male privilege, and question it! 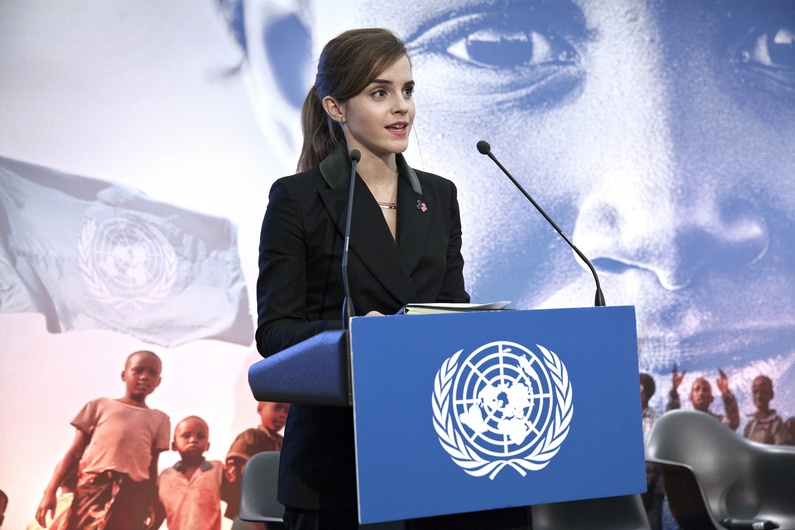 Sexism means discriminating against someone and valuing them less because of their sex, and it primarily happens to women. So use your masculine privilege to expose sexist comments and acts. Speak up if a colleague or a friend says something sexist, and do it wherever you go: at school, at work, or just hanging out with your mates.

3. Put stereotypes about masculine behaviour to the test

For one thing, don’t call a guy a "poof" because he likes the film Dirty Dancing, or isn’t into sports, or takes time off work to stay home with the baby. Nothing is "typically male" or "typically female," so you shouldn't judge people based on characteristics that are linked to a particular gender.

To start with, shut up! In our society, men can always make their voices heard, and what they have to say is seen as more important than what women have to say. So accept that feminism means giving a voice to those who are never listened to. If you're not sure how to do that, find out! Ask the feminists around you. They might ask you to back up a woman who's speaking out. They might also ask you to just get out of the way. Respect their wishes.

Yes, feminism is complicated and multi-faceted. But don't let that keep you from learning more about the movement, its concepts, and other related subjects. Haven’t got a clue what "white feminism" means? Or cisgender? Or intersectionality? Do a Google search. Dive into the subject and form your own opinions. Look for connections with your own life.

6. Be conscious of the different forms of discrimination that exist

7. Don't use the label "feminist" as a badge of honour

Anyone can call themselves a feminist. It costs nothing. But maybe it should! Feminism means wanting to change the way things are. Do you want to be a feminist, or at least a feminist ally? Prove it! Because no matter what you call yourself, it's what you do that counts. A panel discussion is being held and the speakers are all men? Complain! Your female colleague who has the same qualifications as you is paid less? Speak up! There are so many ways to be active.

Being a feminist or a feminist ally is hard work; it's not much fun to question your own privilege and behaviour. Feminism is challenging, and once you really get into it, you'll realize that you have to make some major changes in your life. Relax; it's all part of the game.

Mind the Gap: Changing the conversation about gender equality.