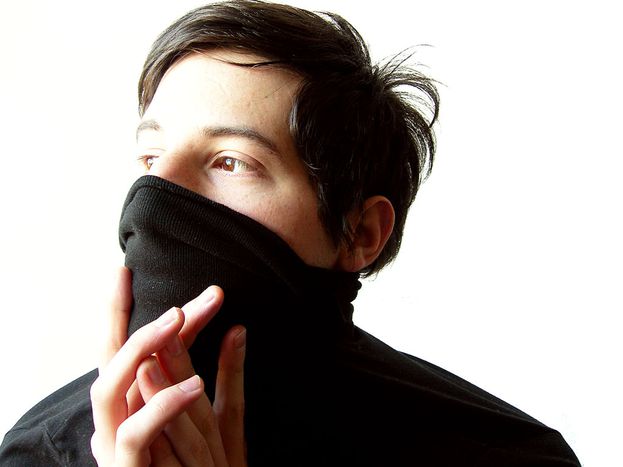 67% in Ireland say 'yes' to the Lisbon treaty

On 2 October, the Irish public allowed changes to the constitution to ratify the Lisbon treaty. The 'resounding' and 'convincing' vote dispels fears that the referendum would pass by a slim margin and demonstrate a lack of Irish faith in the democratic process, and in the EU

Voters relished the chance to reconsider their vote on 2 October, with a 6% higher turnout than during the first public referendum in June 2008. Nothing in particular can be assumed based on these figures, but let’s give it to you anyway: the loss of the number of No votes compared to the referendum last year was equivalent to 9% of the national electorate. Total voter turnout was roughly 59%, and the increase in Yes votes was 15% of the number of registered voters.

Celebratory speeches all round. Irish Taoiseach Brian Cowen says that the public has taken a step towards a ‘stronger, fairer, better Ireland, and a stronger, fairer, better Europe,’ an Ireland which will ‘remain at the heart of Europe: today is a good day for Ireland and a good day for Europe.’ EU commission and parliament presidents José Barroso and Jerzy Buzek, and the president of the European council and Swedish prime minister Fredrik Reinfeldt echoed the same latter sentence.

As encouraging as this sincere sentiment is to the populace of Europe, we are also ready to be bombarded by negativity from a variety of questionable sources. Nigel Farage has set the ball rolling. The UKIP (the unwaveringly eurosceptic United Kingdom Independence Party) MEP confidently claimed that in the run-up to the Irish referendum, groups on the Yes side outspent the No groups by a factor of 10 to 1, and that broadcasting was seven-tenths in favour of the Yes side.

Exact figures are unknown, but it is certain that the Yes camp had substantially more financial backing, as Irish socialist MEP Joe Higgins stated in September: ‘The relatively slim resources on the No side are absolutely dwarfed by the obscene amounts of money on the Yes side.’ Ryanair boss Michael O'Leary admitted putting 500, 000 euros (£458, 000) towards the Yes campaign, leading to speculation that he was trying to buy favour with the EU parliament. The latter has repeatedly stopped his attempts to take over Irish airline Aer Lingus. Untold private and corporate donations ensured that most lobbying organisations had enough to get their message across; Yes camp supporters are far more inclined to part with some cash than those of the No side. In 2008, the eurosceptic party Libertas went under investigation after allegations that it had been financed by the CIA. Hopefully all groups will feel secure enough to voluntarily disclose funding this year.

Back to Irish politics as usual...

Today, the Irish government continues with pressing issues such as the controversial NAMA (national assets management agency) project, dealing with ongoing criticism of the management of the government finances and the growing anger which is worsened by feelings of unrest and insecurity in public and private taxpayers. Also a big issue for the Fianna Fáil party is the threat posed by the opposition Labour party who, speculation suggests, might take the government in three years time. The pressure is on.

All but forgotten for the time being are the issues that the Lisbon treaty was claimed to solve in Ireland; 'Yes for Jobs', 'Yes for the Economy', and other such convincing and informative soundbites from the Yes camp will be discarded for now. Similarly any concern that the credibility of the Irish electorate might have been impaired by such a dramatic turnaround in only 16 months will not be considered in this joyous time. It is after all a good day for Ireland, and a good day for Europe.