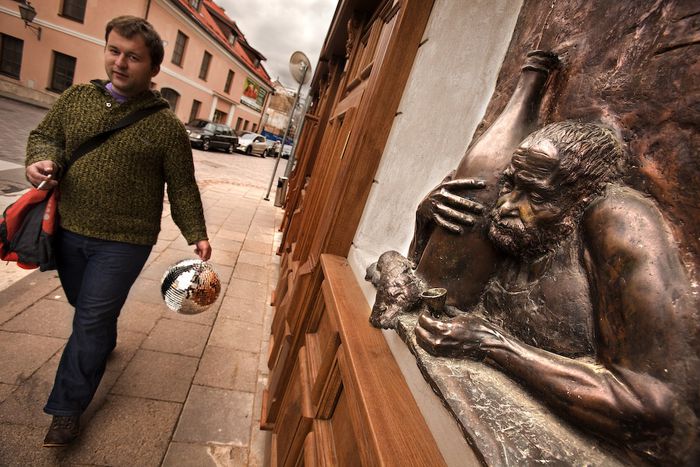 48 hours in Vilnius: EU capital of culture and tradition

Together with Linz in Austria, Vilnius is the first Baltic European capital of culture in 2009 - searching for its identity between old traditions, stag party tourists, modern loft and clubbing atmosphere and a young generation brought up after the 1991 independence of a state that celebrates its millenary this year