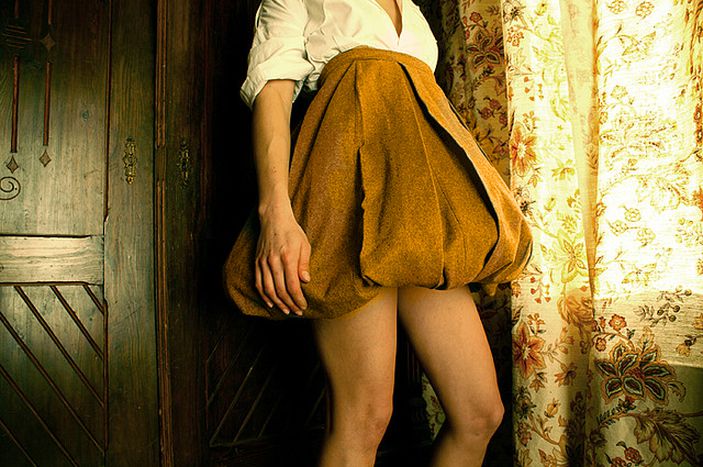 40% for Norway’s ‘golden skirt’ board members: do companies need quotas for women?

‘Quotas are a bad answer to the wrong problem,’ says research fellow Jean-Louis Barsoux, but his colleague and professor Ginka Toegel emphasises ‘so far, nothing else has worked’. A ‘women in leadership’ event organised by Swiss business school IMD and the global women’s international network (WIN) marks international women’s day on 8 March

'The lack of women on boards is consequence of a deeper problem, the huge underrepresentation of women at top executive levels. The proportion of women employees falls off dramatically at the higher reaches of the corporate hierarchy. That is where the majority of future board members are recruited. Norway, which pioneered the introduction of quotas for women by setting a minimum requirement of 40% in 2003, has seen no corresponding improvement in the number of women in senior line management positions, according to research by headhunters Egon Zehnder. Such legislation may even deter ambitious women from taking on leading executive positions by offering them a direct route to non-executive positions. These women will come in feeling that they cannot afford to make a wrong move, but at the same time desperate to prove their worth. In Norway, some women board members hold more than twenty-five directorships and the average is four positions, twice the European average, according to the same research by Egon Zehnder. Should their opinions be either discounted or criticised, it will be a matter of interpretation whether this is legitimate or whether it is driven by resentment, perhaps even discrimination. Law firms surely foresee future business. 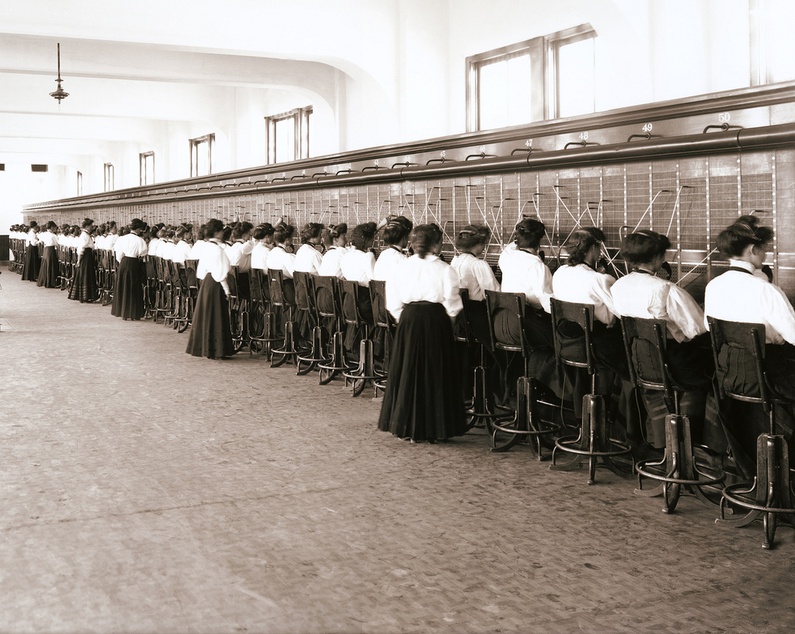 When UK prime minister David Cameron proposed diversity quotas for his shadow cabinet, it was female politicians who felt uncomfortable about being seen as making up the numbers. Quotas are a crude instrument with too many unintended consequences. They divert attention from the multiple measures needed to fix the real problem, which is the challenge of retaining women and promoting them to influential line positions. The necessary measures include policies to help balance work and family life, talent management (e.g. mentoring) programmes and specialised training geared to the specific challenges and concerns facing senior women executives. Coercion and quotas do not solve the underlying problem. On the contrary, they let firms off the hook.'

'The global financial crisis threw a lot of light onto the testosterone-fuelled excesses of monocultural boards as captured by the now famous suggestion that it might never have happened if Lehman Brothers had been Lehman Sisters. Yet women’s access to boardroom seats has hardly improved, particularly in the US and UK. In the FTSE 100 12.5% of directors are women, a tiny improvement on the 12.2% in 2009 and 11.7% in 2008. In reality, there are enough talented women – but finding them may require headhunters to look beyond their traditional male-dominated networks; boards continue to select in their own likeness. 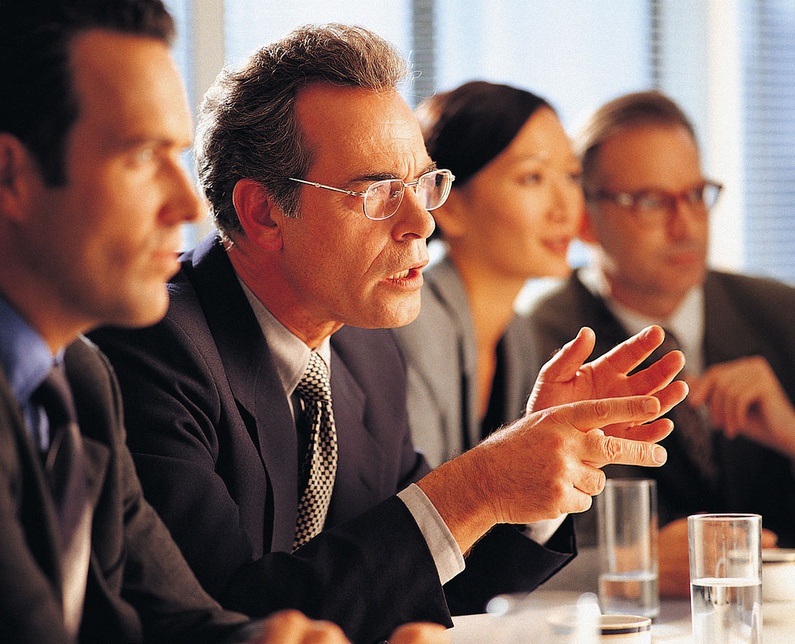 Over one-fifth of the companies in the FTSE 100 have no female directors. Within the FTSE 250, more than half of firms have no female directors. On some boards, the absence of women is positively shocking given that they dictate over 80% of household purchasing decisions. The idea that women may struggle in harder-edged environments is another fallacy given the presence of women bosses in the likes of Areva (nuclear energy), AngloAmerican (mining), Archer Daniels Midland (agribusiness), DuPont (chemicals), Sunoco (oil) and Xerox (technology) – hardly touchy-feely organisations. Without claiming that they are a perfect solution, the evidence suggests that quotas are effective. Initially, the introduction of 40% boardroom quotas for women in Norway created a considerable outcry against this 'reverse discrimination' and 'lack of meritocracy'. Dire predictions it would ruin the competitiveness of the economy proved unfounded. In 2010, the world competitiveness yearbook (WCY) ranked Norway 7th – up four positions from the 2007 pre-quota period. Indeed, the current proportion of women on Norwegian boards is actually 44% – 4% higher than the legal requirement.

Countries like France and Spain will follow suit. The EU is considering the introduction of quotas as well if things don’t change substantially. Ironically, the very debate about quotas has the power to shift mindsets. Any problems associated with quotas can be easily overcome. For example, a few women were not initially 'boardroom ready'. Within two or three years, it becomes a non-issue. Why not try the Norwegian solution, which seems to have surprised everyone with its simplicity and effectiveness.'

The women in leadership event takes place between 10 and 11 March 2011 in Lausanne, Switzerland