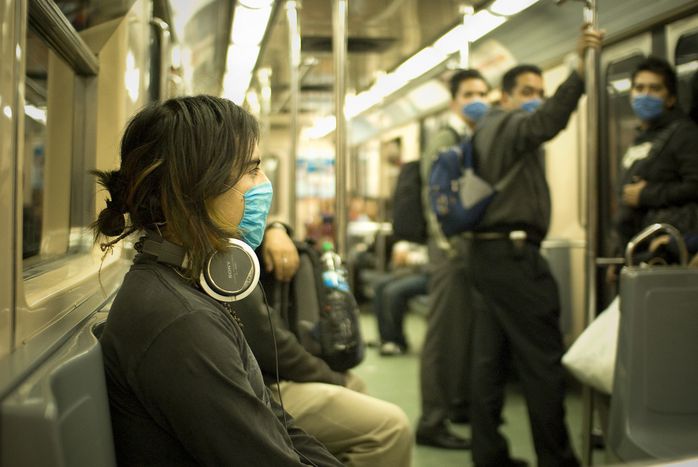 The highly contagious respiratory disease has infected hundreds of people and led to 29 deaths in Mexico alone. Cases have also been confirmed in a number of European countries, including France, Germany and Spain. Is Europe properly prepared to face a pandemic?

Back in 2008, European health ministers highlighted the need for better coordination and a faster response on the European level in the case of a pandemic. Although it is clearly stated on the European commission website that 'most competence for action in the field of health is held by member states', the past few years have seen steps towards greater efficiency and homogenisation in this field. Indeed, 'pandemic management' is included among the main goals of the EU health programme 2008-2013.

In this context, relatively young organisations have been working together with national institutions. The European food safety authority (EFSA), for example, a body set up in 2002, recently produced a scientific report on the risks associated with food and animal feed, helping the EU parliament, EU commission and the 27 member states make decisions regarding questions of hygiene.

The European centre for disease prevention and control (ECDC) has been working since 2005 'to strengthen Europe's defences against infectious diseases.' In 2007, ECDC director Zsuzsanna Jakab stated that 'all EU member states now have plans in place, and all have made significant progress. As a result, the EU is far better equipped to handle a pandemic than even two years ago. But it is still only ‘halftime’, and a second phase of preparedness must now begin.' Is the Europe of 2009 now well-prepared?