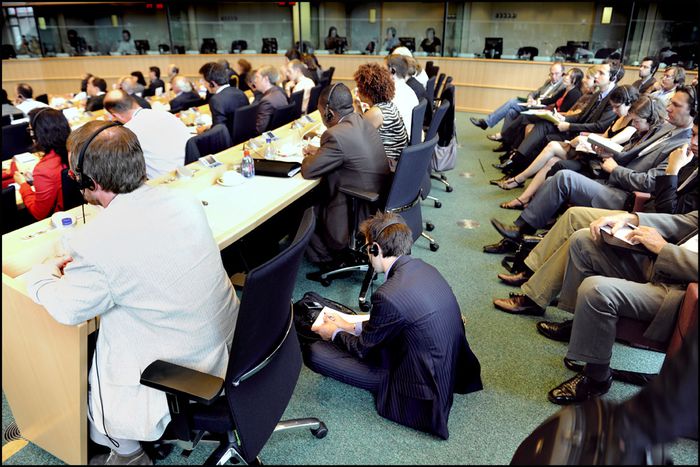 26 faces: so, who's your favourite new EU commissioner?

Piebalgs, Dalli, Damanaki. No, these are not types of cheese, but the names of the all-new EU commissioner stars from Latvia, Malta and Greece. The time has come for the 26 members of team Barroso II: between 11 and 22 January, the old and new string pullers of Europe will undergo a grilling on their new positions and tasks during the so-called confirmation hearings. Updates of the Barroso team of the next five years after their Brussels trials; the final vote takes place in mid-February