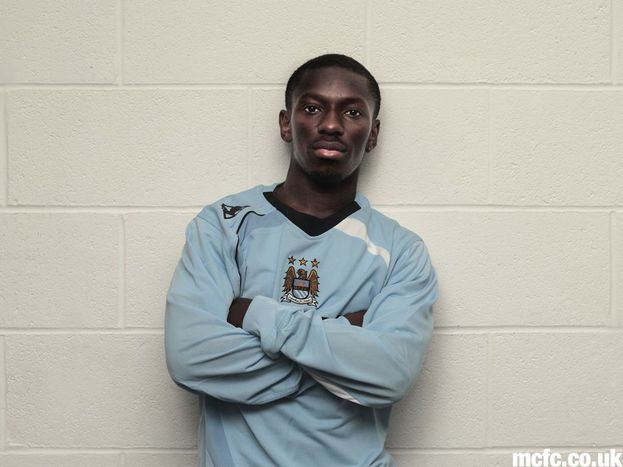 2-0 in Spain-England friendly friendly, but who is more racist?

Spanish racism or Spanish humour? Slitty eyed gestures - is it something the Brits fail to get? Anglo-Spanish relations are far from perfect: accusations, aggression and insults fly in both directions. Even before kick-off the bad press Spain has received affected the friendly between England and Spain on 11 February 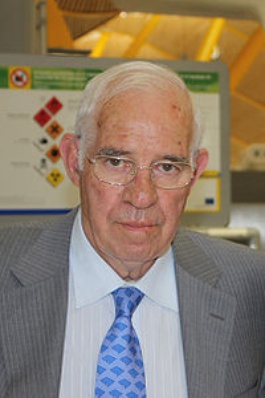 It started with a bang: during a training session in 2004, Luis Aragonés, the now ex-coach of Spain’s national team, tried to motivate José Antonio Reyes to take on his then Arsenal teammate Thierry Henry, who is French, saying: 'Tell that negro de mierda ('black shit') that you are much better than him.' The result: an unprecedented scandal in the UK. In Spain, it was the top story on the TV news and on the front pages of the papers. Some Spanish dailies, despite the seriousness of the affair, chose to lead with the British press’s allegations of racism against Luis Aragonés, which involved '(taking) the facts out of context'. El Mundo’s website ran a story entitled English press attack Aragonés and call him racist. The body of the article talked about the emphasis the British press was putting on the affair, referring to the 'incident' rather than the 'anecdote'.

Setting the 'anecdote' aside, similar events happened in England in 2004 when the coach and TV pundit Ron Atkinson, thinking his microphone was off, said that Chelsea player Marcel Desailly was 'what is known in some schools as a fucking lazy thick nigger.' Atkinson apologised and resigned and The Guardian newspaper fired him from their team of columnists. The Spanish footballing authorities didn’t go as far as sacking Luis Aragonés, as he got away with a 3, 000 euro (£2, 967) fine for 'actions contrary to sporting discipline' (after pressure from Spain's Comisión Antiviolencia or 'anti-violence commission', which demanded an enquiry be set up). He even had the support of the president of the Spanish football federation (Real Federación Española de Fútbol, RFEF), Ángel María Villar, who proceeded to accuse anyone who criticised Aragonés of being a 'racist' themselves. 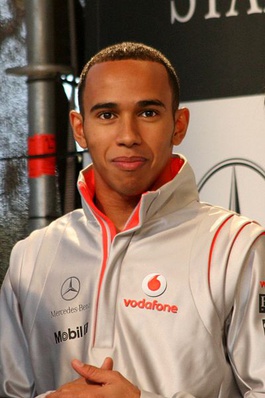 The British press has been on the lookout and is ever ready to call the Spanish 'racist' should any similar event occur, especially since another event in February 2008. Formula 1 driver and McLaren world champion Lewis Hamilton was subject to racist taunts from blacked-up spectators at the Montmeló circuit near Barcelona, after there had been some tension with his Spanish teammate Fernando Alonso. In August 2008, before the Olympics kicked off in Beijing, players from the Spanish basketball federation made slanty-eyed gestures in an advert for a courier company sponsor. What was eminently a joke in Spain (the image made the full-page in Marca, the sports daily) was nevertheless taken up by The Guardian, which on 11 August reported in its columns: 'No offence was intended by the advert, but whether the Chinese see it that way is a different matter and it is likely to provoke more criticism at a delicate time for Spanish sport. The failure to recognise the potential consequences is striking in the light of the problems Spain has had with issues of race.'

The British don’t seem to be the only ones not to get Iberian 'humour'. The altercations between Atletico Madrid and Olympic Marseille in November 2008, which resulted in a UEFA sanction being applied to the Spanish club for racist chanting, were reported very differently in the Spanish and French press. The Marseille magazine Le Phocéen denounced a 'pro-Atletico' campaign in the Spanish papers. Meanwhile a Spanish daily had the headline Platini gets us again, harking back to a goal scored by the ex-French international during the Euro 1984 final, and invoking a new injustice in the form of UEFA’s heavy sanction, where the player is now president.

The fervent denunciation of Spanish racism in the British press can sometimes seem like an unmerited vendetta against the Iberian peninsula. Diego Jáuregui, spokesperson for SOS Racism Spain confirms that: 'To state the obvious, it is always easier to say that someone else is more always racist than you, or that such-and-such a football team is more racist than your own. But they would do better to look at what is going on in Europe in general and in their own countries in particular.'

The fervent denunciation of Spanish racism in the UK press: an unmerited vendetta against the Iberian peninsula?

All these disagreements had consequences for the organisation of the upcoming Anglo-Spanish friendly in Spain on 11 February. The English FA said in October that they would not hold the match in Santiago Bernabéu, the home of Real Madrid, for fear of a repeat of the racist altercations of the 2004 friendly where the Spanish supporters found it funny to make monkey gestures and noises every time a non-white British player touched the ball. The Spanish FA responded by defending Madrid’s spectators. Finally, the match, in this way already affected by xenophobia, took place in the Sánchez Pizjuán stadium in Seville.